Zanzibar’s sea breezes have a cooling effect on a typical tropical climate which is generally hot and humid throughout the year.

The name alone is likely to conjure up images of spice markets, palm-fringed beaches and white-sailed dhows on a turquoise sea.  Zanzibar or “Unguja”, the Spice Island, has a history dating back to the 1st century AD, when the Greek and Roman ships sailed down the east coast of Africa. The exotic island was a favourite of the Sultans of Oman in the Middle Ages.  Zanzibar still exudes Middle Eastern charm which now blends seamlessly with the beat of Africa. Only a short distance off the Tanzania coast, Zanzibar is the perfect extension to an African wildlife safari.

Unguja consists of two islands, Zanzibar and Pemba. Although not too far from each other they have different climates and vegetation. Both islands boast world class beaches, opal coloured seas and hotels to suit every taste.  World famous for diving and snorkelling these seas offer unspoilt coral reefs with a variety of marine life including whales, dolphins, dugongs and big game fish.

South of Zanzibar lies another island – Mafia Island. Mafia Island is the largest of a small archipelago of islands and atolls and is famous for deep sea fishing and scuba diving. Aquatic life is abundant and the coral gardens are pristine due to the protection of the Mafia Island Marine Park. 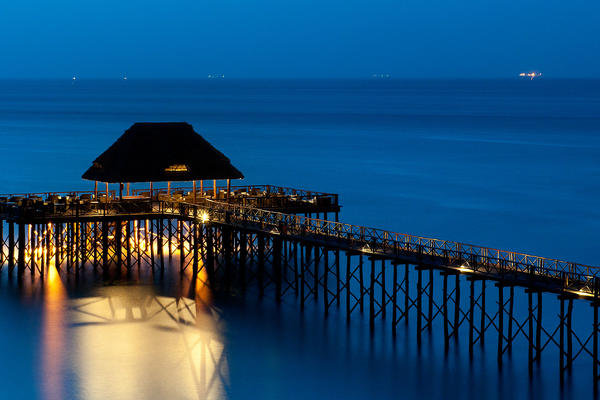 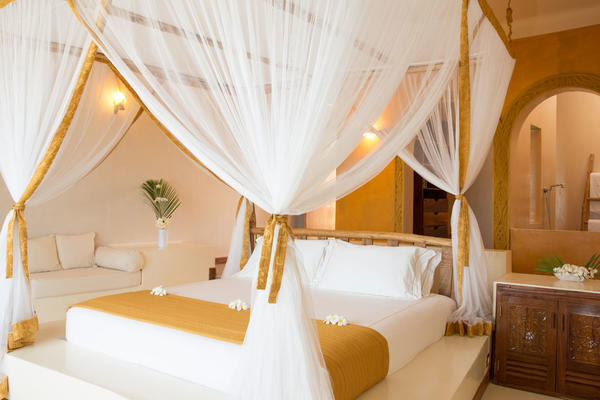 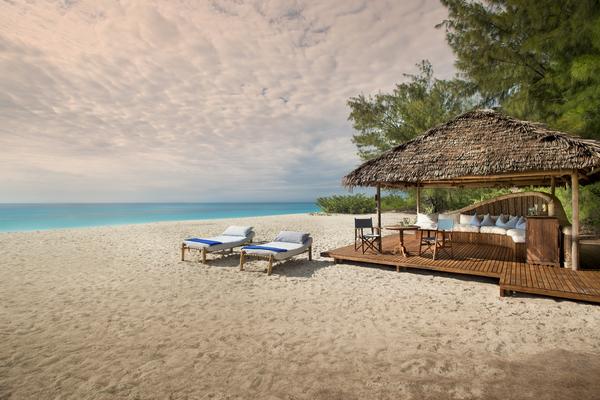