Situated in the centre of Southern Africa, landlocked Botswana has Namibia, South Africa, Zambia and Zimbabwe as its neighbours. Botswana is one of the top African safari destinations with some of the most pristine wilderness parks on the continent.  Nearly a fifth of its territory is protected in National Parks.

Highlights during any trip to Botswana include: 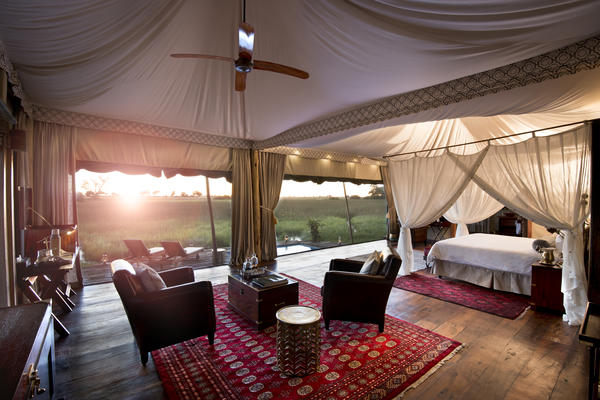 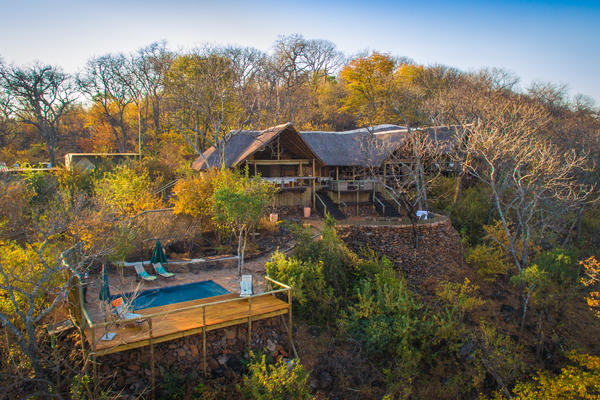 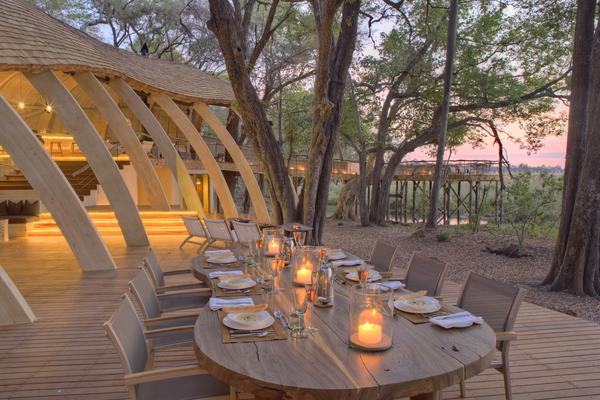