Rwanda is home to Africa’s easiest and most accessible gorilla trekking safaris. After arriving at the capital city of Kigali, visitors to Rwanda are only a few hours’ drive away from the legendary Volcanoes National Park and its habituated but still wild gorilla families.

It was on the bamboo-covered slopes of Rwanda’s Virunga Volcanoes that the late Dian Fossey studied the behaviour of the endangered mountain gorilla for 20 years, followed by the filmmakers who shot ‘Gorillas in the Mist. Now small groups of privileged visitors can experience tracking this magnificent African mountain gorilla, a thrilling and moving experience.

Rarely experienced in isolation, a Rwanda gorilla safari combines well with other East African destinations in Uganda, Kenya or Tanzania, but there’s more to green and hilly Rwanda than meets the eye. The primate-filled Nyungwe Forest National Park is home to chimpanzees and huge troops of up to 400 Colobus Monkeys as well as lots of rare forest birds.  An incredible 670 species have been recorded.  The wild flowers of the forest and mountains are capped by more than 100 orchid species.  Akagera National Park on the other hand offers big game viewing in a savannah setting. Lake Kivu is surrounded by the mountains of the Rift Valley and the dramatic volcanic cones of the Virungas.

Small, compact and easy to travel around, friendly Rwanda has dealt with its past tragedies and offers intrepid travellers and wildlife enthusiasts what is usually a hard-to-gain insight into Central African cultures, wildlife and environments.

Rwanda can be visited all year round. 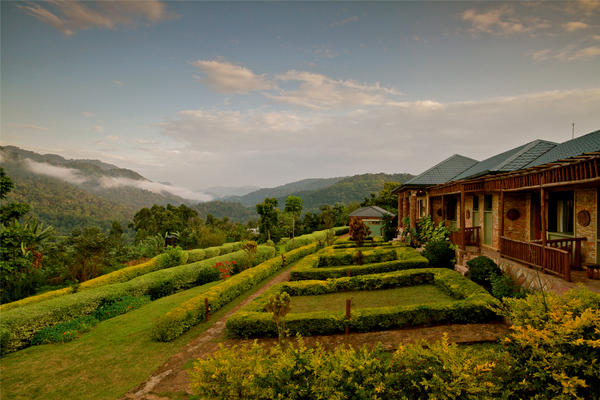 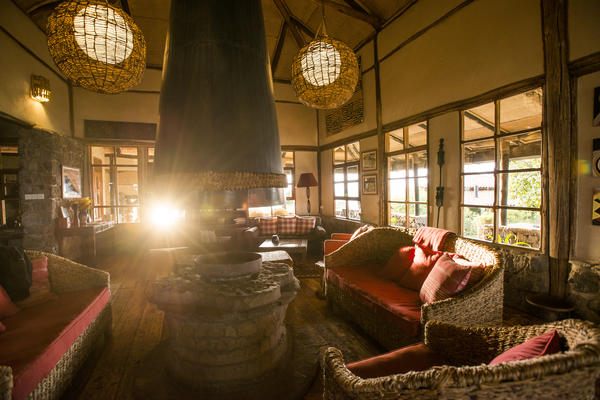 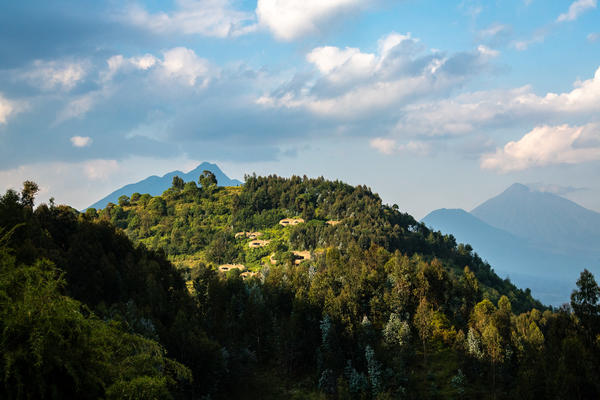