There is no experience like an African safari to fully awaken ones senses.  There is something about the big blue skies and open spaces that makes one feel fully alive. The sight, sound, smell and experience of the African bush is something that lingers in one’s memory long after the trip is over. Lying in ones safari tent listening to the roars of lion, the barking of hyenas, sitting around an open fire under the huge starry night sky listening to personal tales of the bush from the ranger, witnessing  the personal interactions of elephant, hippo, cheetah and leopard in their natural environment are experiences never forgotten. 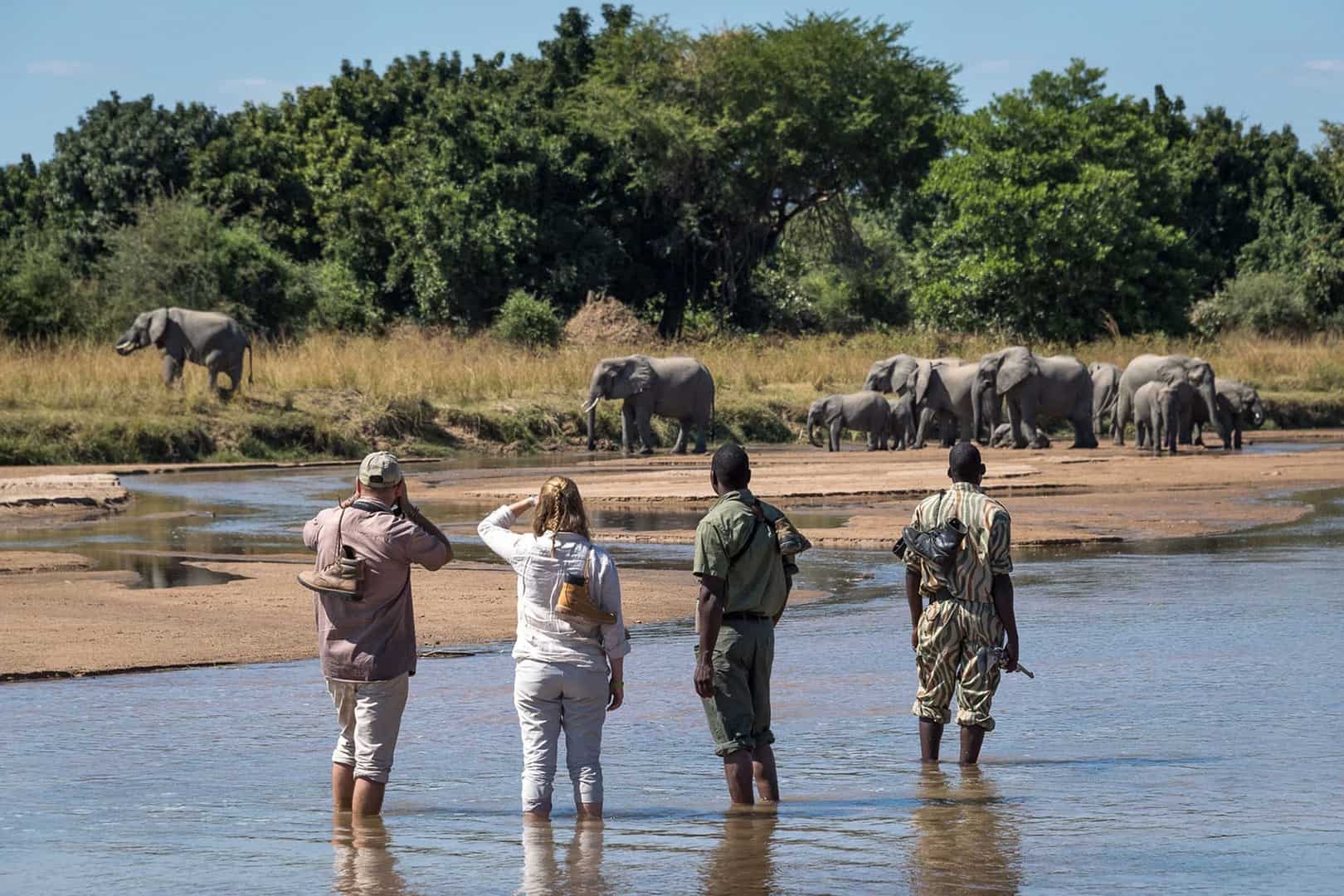 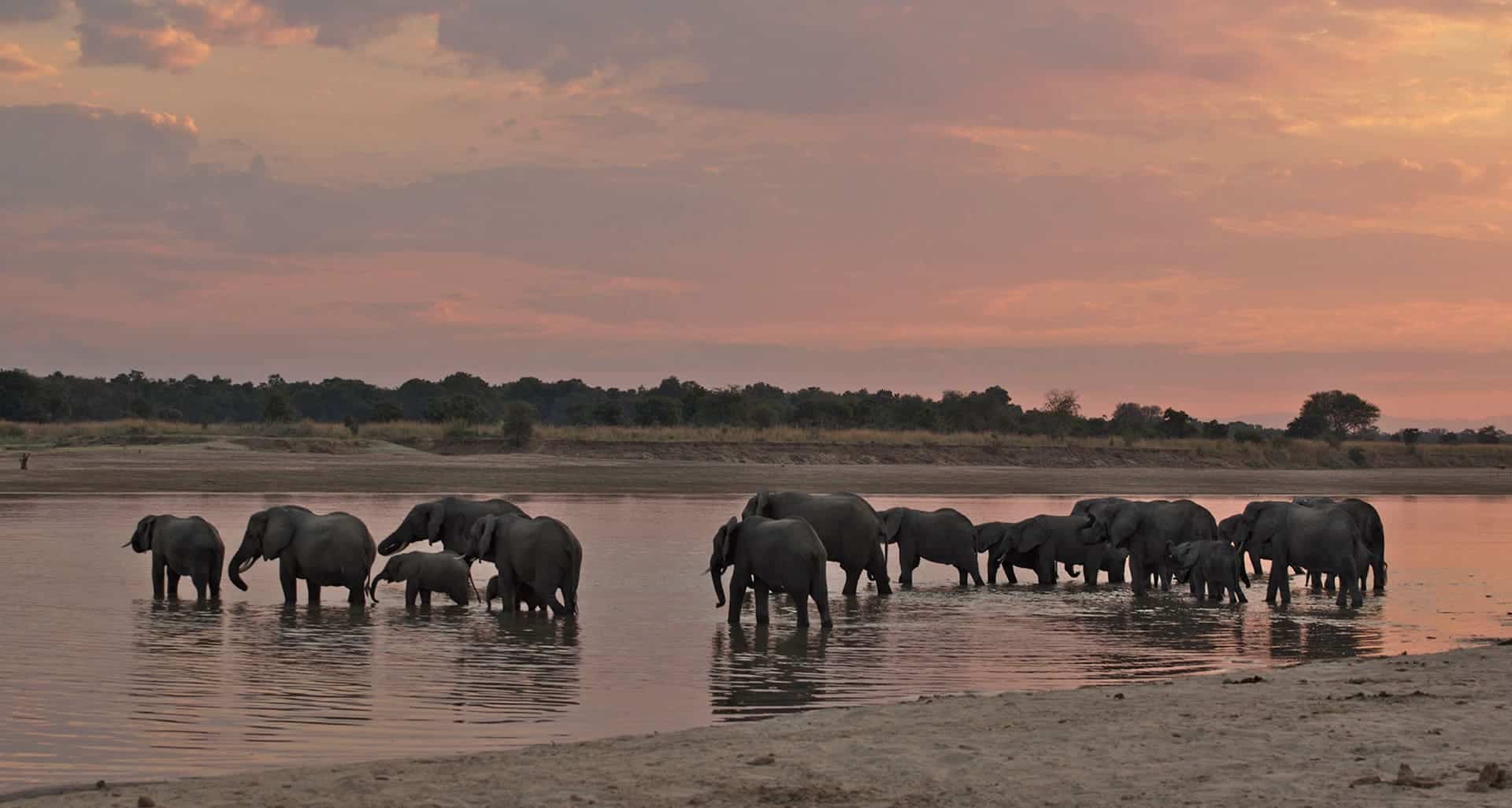 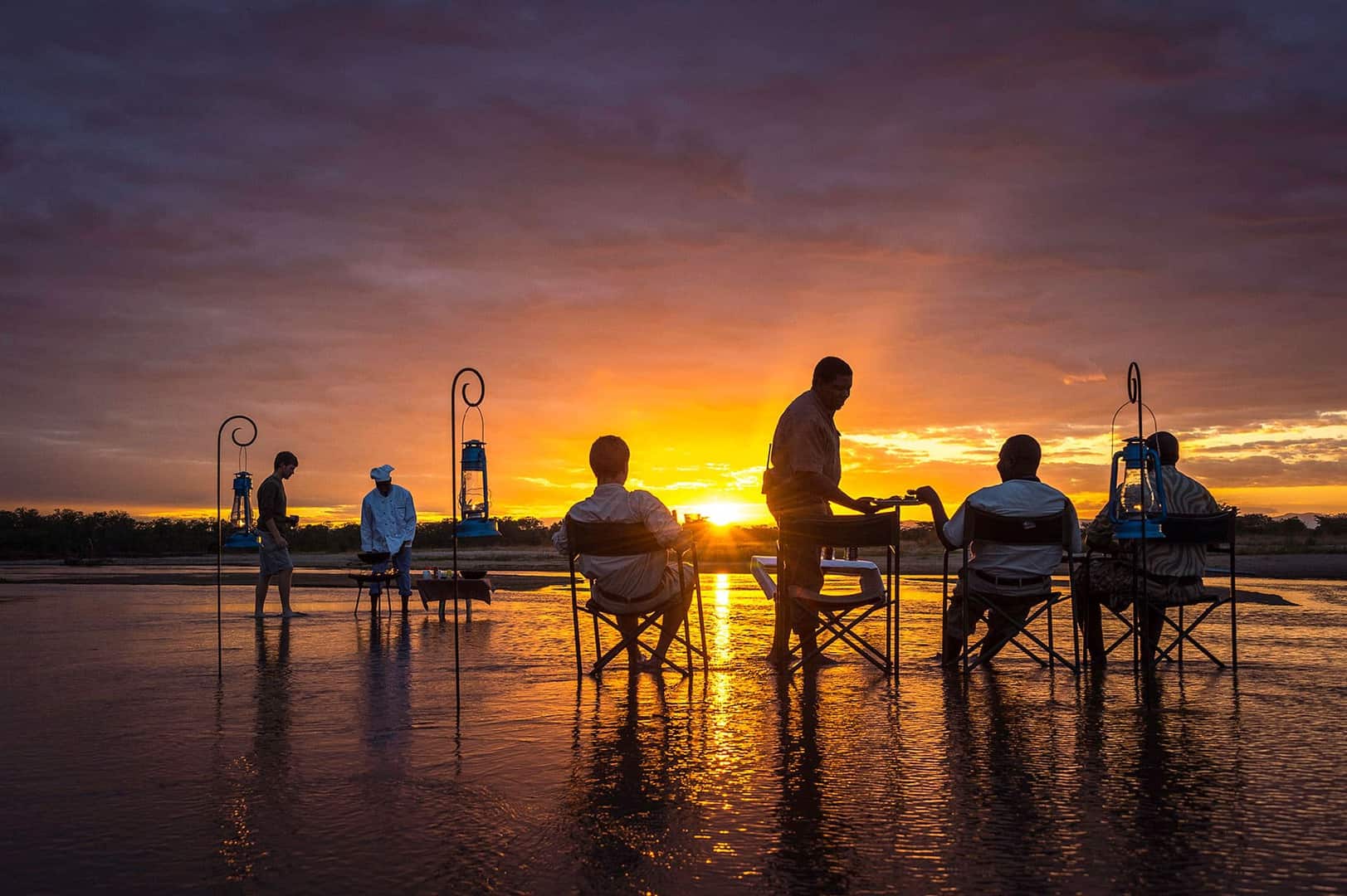 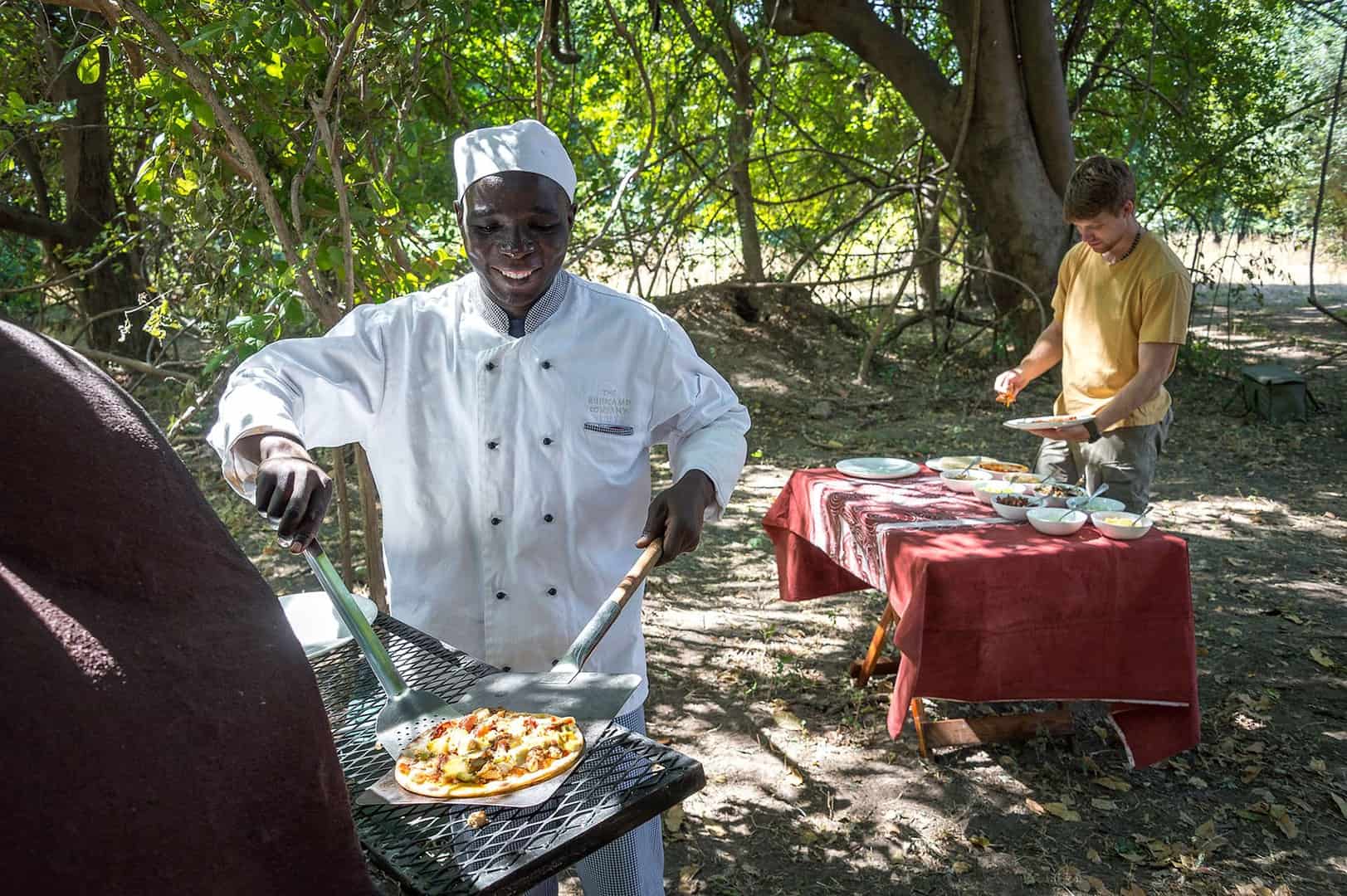 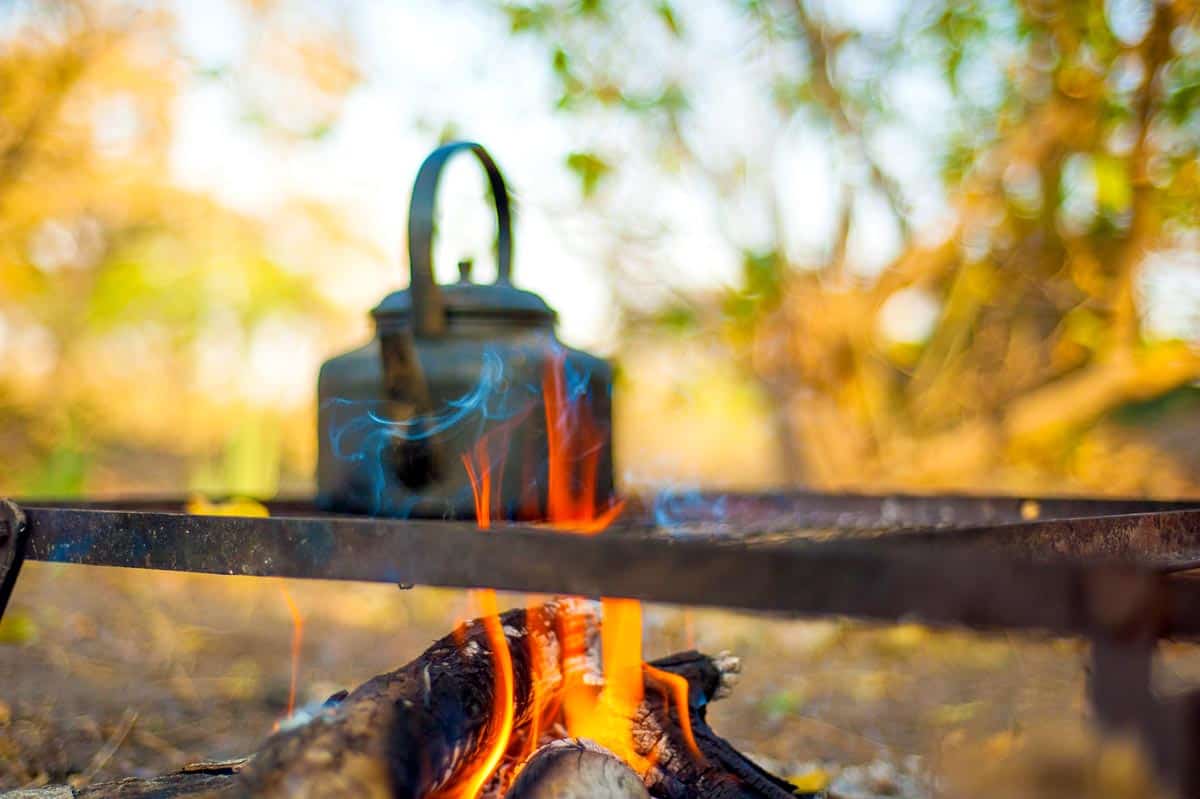 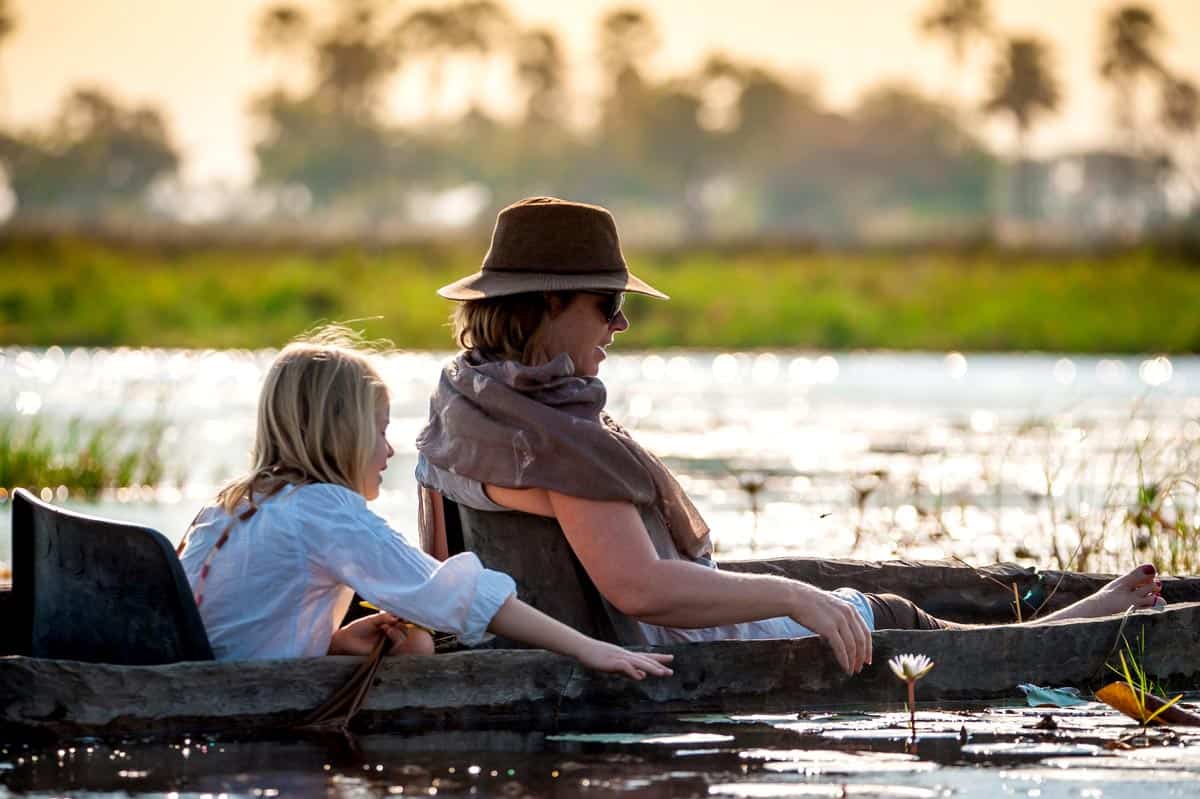 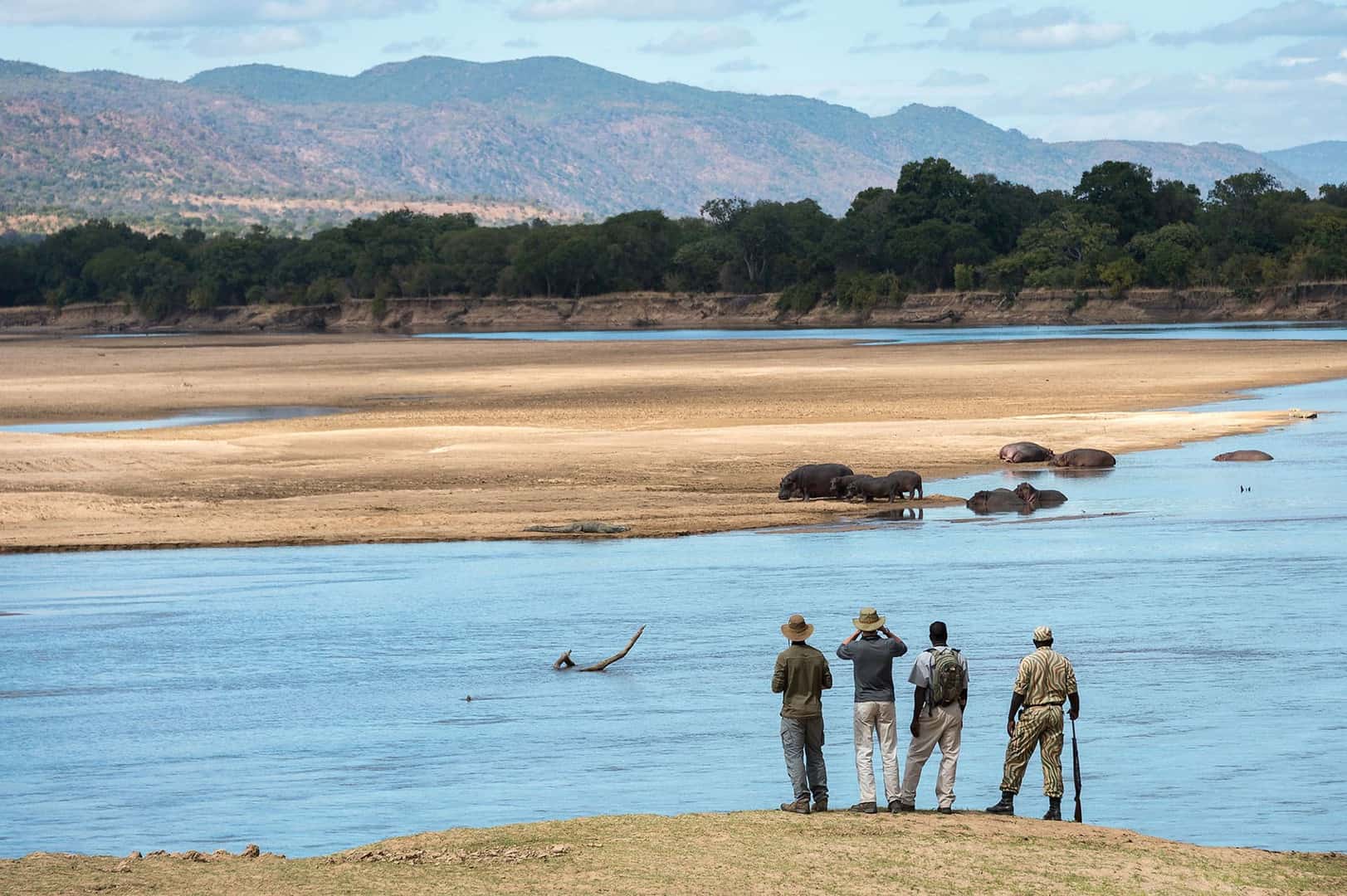 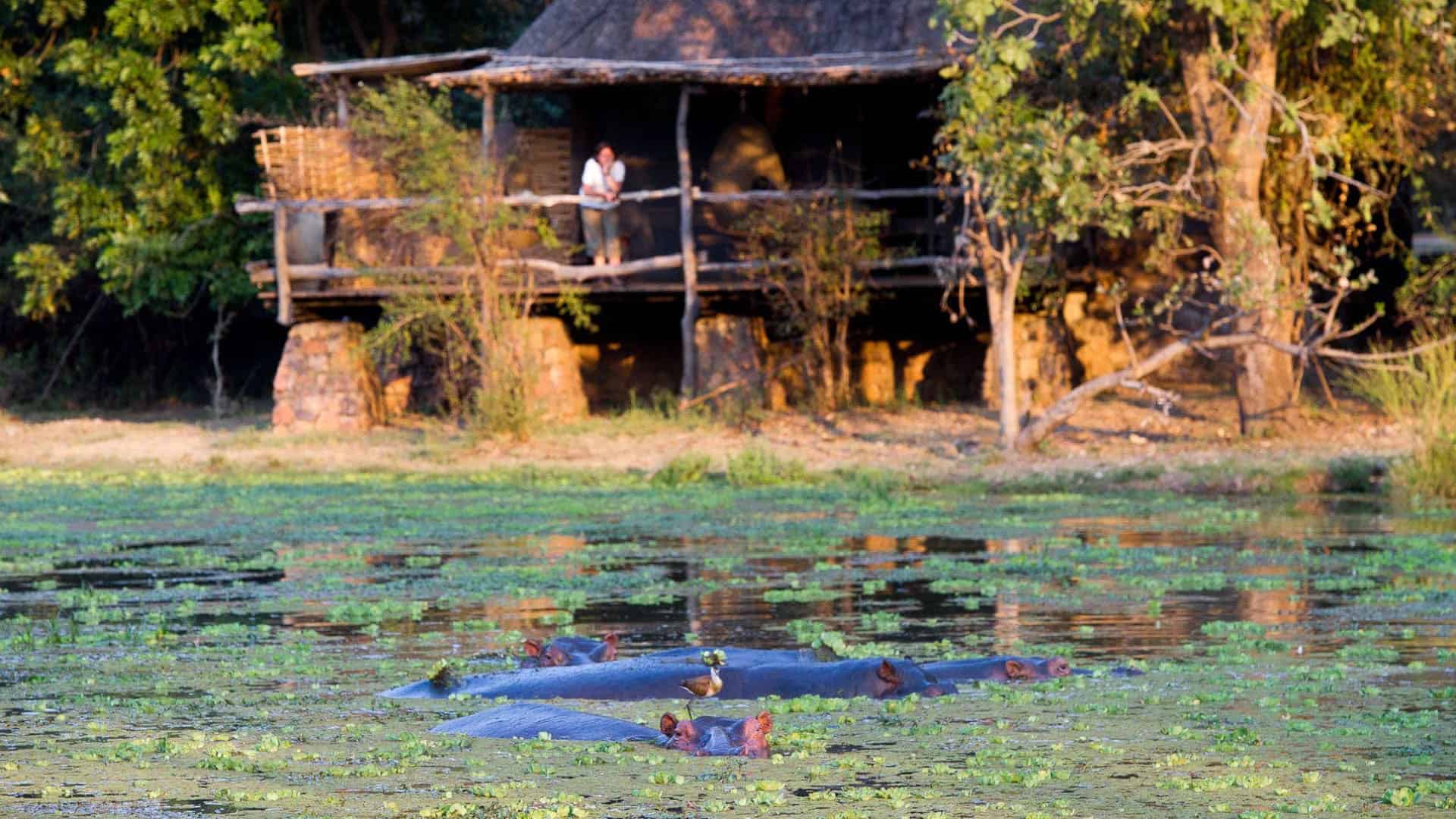 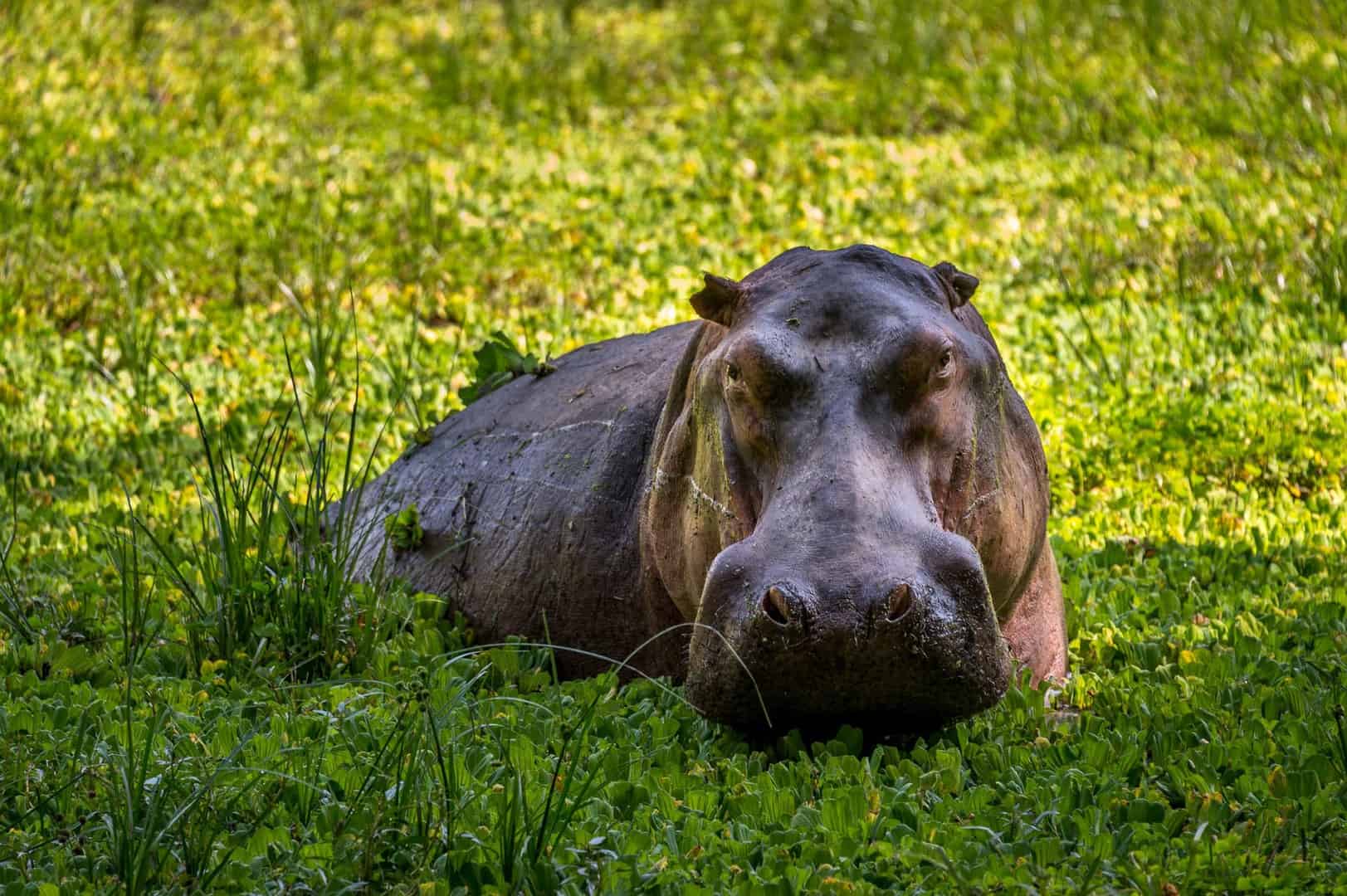 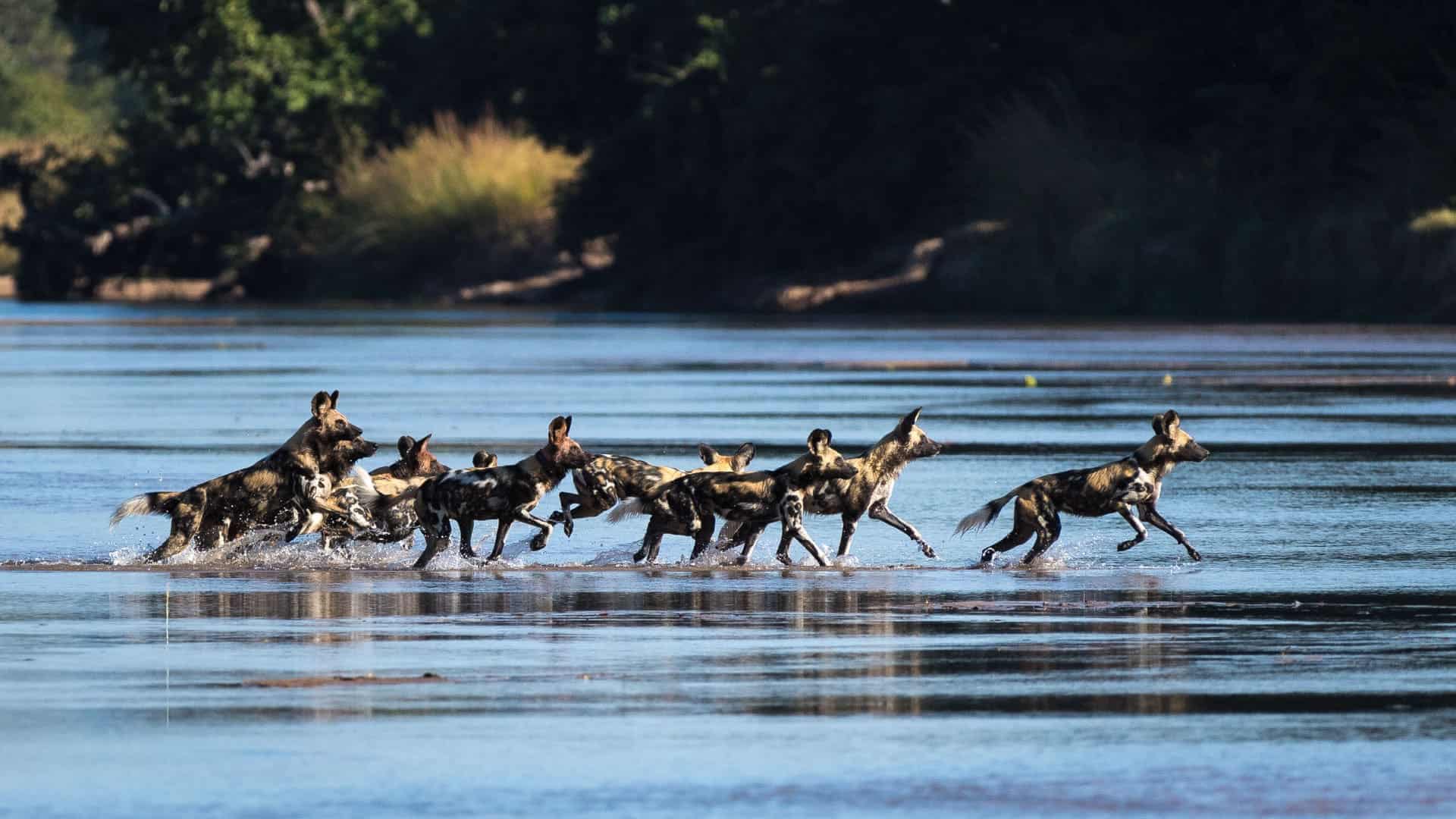 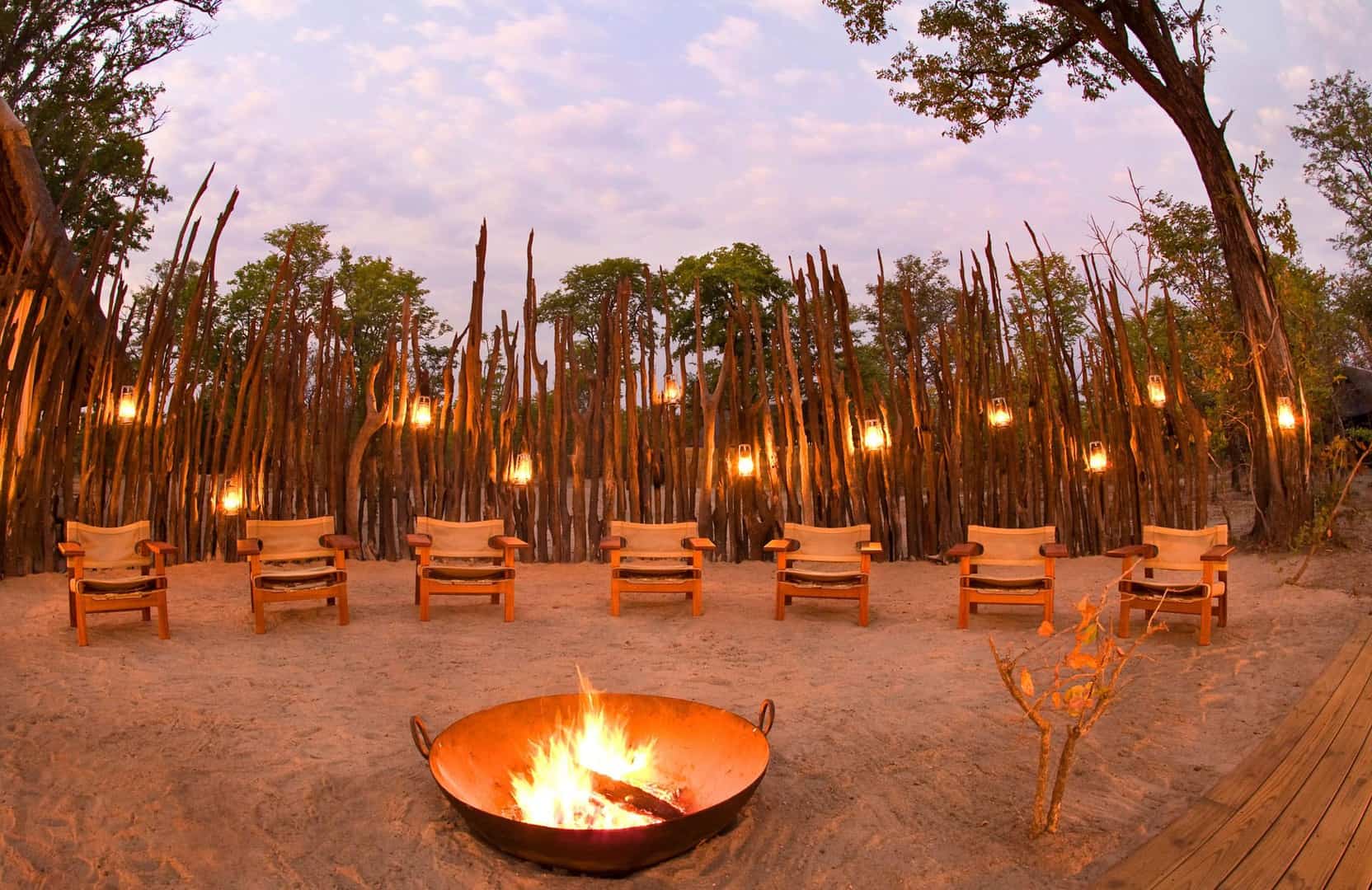 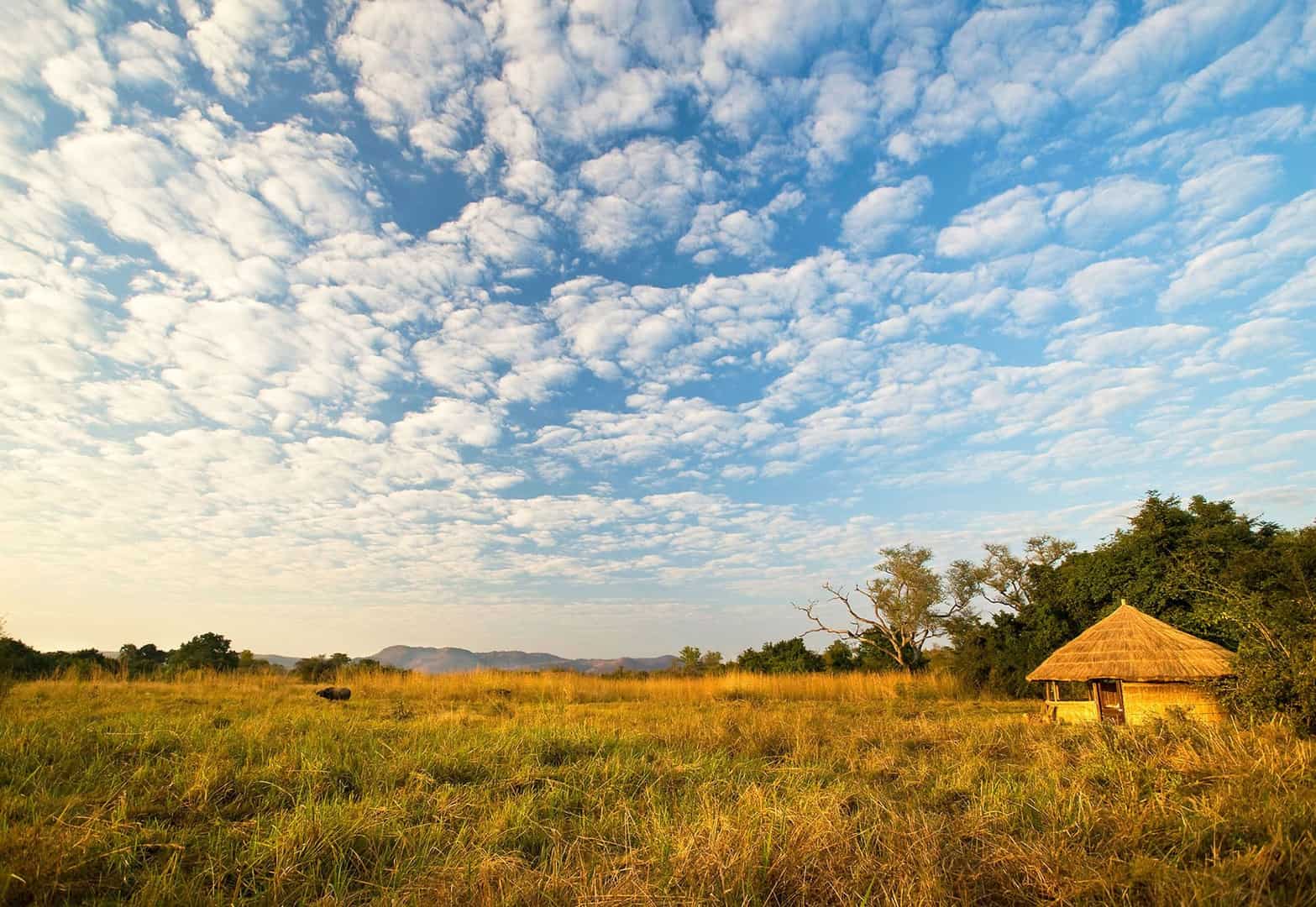 Cape Classics Africa offers a wide range of safaris and accommodation.  Mobile tented camps, tree houses, desert camps, luxury safari tents, river boats and beautiful stylish lodges are all possible depending on area you are in. Whether it be the ancient dunes in Namibia, the Okavango Delta in Botswana, the plains of the Serengeti in Kenya and Tanzania or the diverse reserves in South Africa, we can tailor make your trip to your exact requirements.

The Migration in Tanzania

The Annual Wildebeest and Zebra Migration is essentially the movement of thousands of animals across the grassy plains of East Africa in search of food and water as the seasons change. The annual rains hit the Serengeti in January or February allowing the female wildebeest herd to start giving birth. By March or April, the area has dried out and become desolate again so the massive grouping of animals is forced to move northwards towards Lake Victoria where they begin the mating season. After this, they head towards the Masai Mara in June or July and this is where most people come to witness the sight of thousands of animals galloping across the plains and fording raging rivers with crocodiles in wait!

While malaria is easily preventable, some people prefer to head for a Malaria-Free Safari destination. The Eastern Cape, one hour’s flight from Cape Town, is one of the best area for this. There are a number of world class lodges and although the landscape is not the same as the bushveld of the Kruger National Park, the animal sightings are still fabulous.  Another option is Madikwe Game Reserve, one hour’s flight from Johannesburg. This area is home to the Big Five as well as Cheetah, Wild Dog and Black Rhino.

A mobile safari moves from place to place with its guests. The same camp, staff, guide and vehicle are there, but every couple of nights the camp moves to a different location. The actual camp and equipment used can vary from what is essentially a camping safari in dome tents with roll-out mattresses, to the more refined luxury mobile safaris where often luxurious camps move ahead of guests and are broken down and rebuilt every few nights.

Mobile safaris offer an excellent choice for families and groups of friends travelling together who are looking to get closer to nature, or often as a more affordable and fun option. Apart from seasonal camps, this style of safari is usually on a set departure basis and runs on a set itinerary, utilising public or private camp sites either within the National Parks or just outside.

The most luxurious mobile safaris are almost like being in a permanent tented camp, but rather than being on wooden decks or permanent structures, the tents are erected on ground sheets. The main difference is the finer touches; with larger tents, large central dining areas, crisp linen table cloths, silver cutlery and the finest china. Very often these are the camps that are moved seasonally, and whilst quite luxurious, guests are still only a canvas wall away from true wilderness.

The Okavango Delta originates in the uplands of Angola to the north-west, flows into and then spreads over the sandy spaces of the Kalahari to form an immense and wondrous inland delta of lagoon channels, palm-fringed islands and fertile floodplains. A number of safari lodges and camps have been established in and around this watery wilderness.  Here you can explore the blue-green wetland in a traditional canoe called mokoro as well as see wildlife big and small on open game drives. The best way to do this trip is to do a combination safari where you fly in a light aircraft between the camps. In this way you can experience both a water camp and a land camp.