As Namibia is partially covered by the Namib Desert, the climate is generally very dry and pleasant, making it a good year round destination.

Namibia is a vast country of breath taking scenery, diverse cultures and abundant wildlife. It consists mainly of a desert and semi-desert environment, with tropical swamplands in the far north eastern corner of the country. Namibia has many state-owned parks and reserves and almost 200 privately owned game reserves. It is a peaceful and politically stable country and is home to many ethnic groups of people, each with their own traditions. English is the official language but German, Afrikaans and a large variety of other languages are spoken. Namibia is a dream destination for adventure. Hiking, birding, 4x4 trails, golfing, horseback riding, hunting, rock climbing, caving, quad biking, sand-boarding, mountain biking, stargazing, angling, canoeing, rafting and diving are all activities to be enjoyed in this sunny country with its wide open spaces and big night skies. 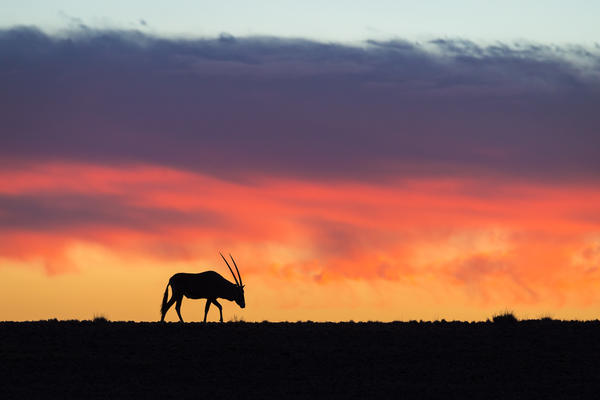 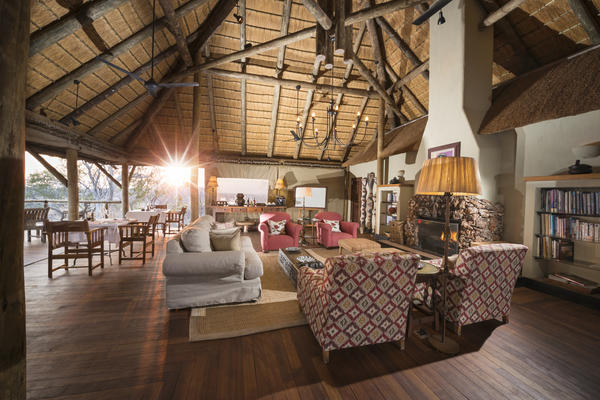 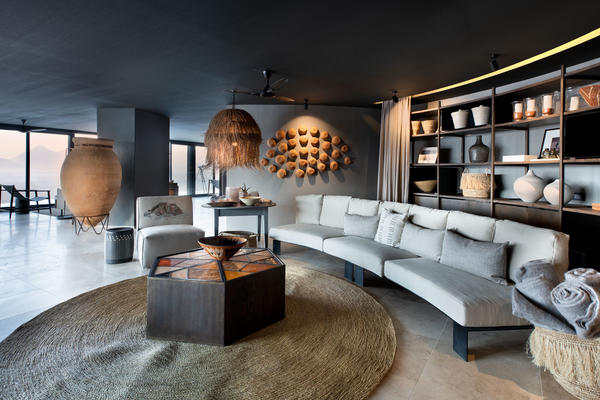