South Africa boasts an ideal climate for spending time out on the fairways. Golfers here are spoiled for choice. According to the South Africa Golf Association, there are more than 450 affiliated golf clubs in South Africa of which three feature within the top 30 of Golfscape’s Top 100 courses in the world. Many Europeans spend their winter months in the Cape enjoying our summer weather and the vast variety of courses and clubs. Together with its stunning wine estates, superb hotels, and wildlife lodges, South Africa is an ideal golfers vacation destination. 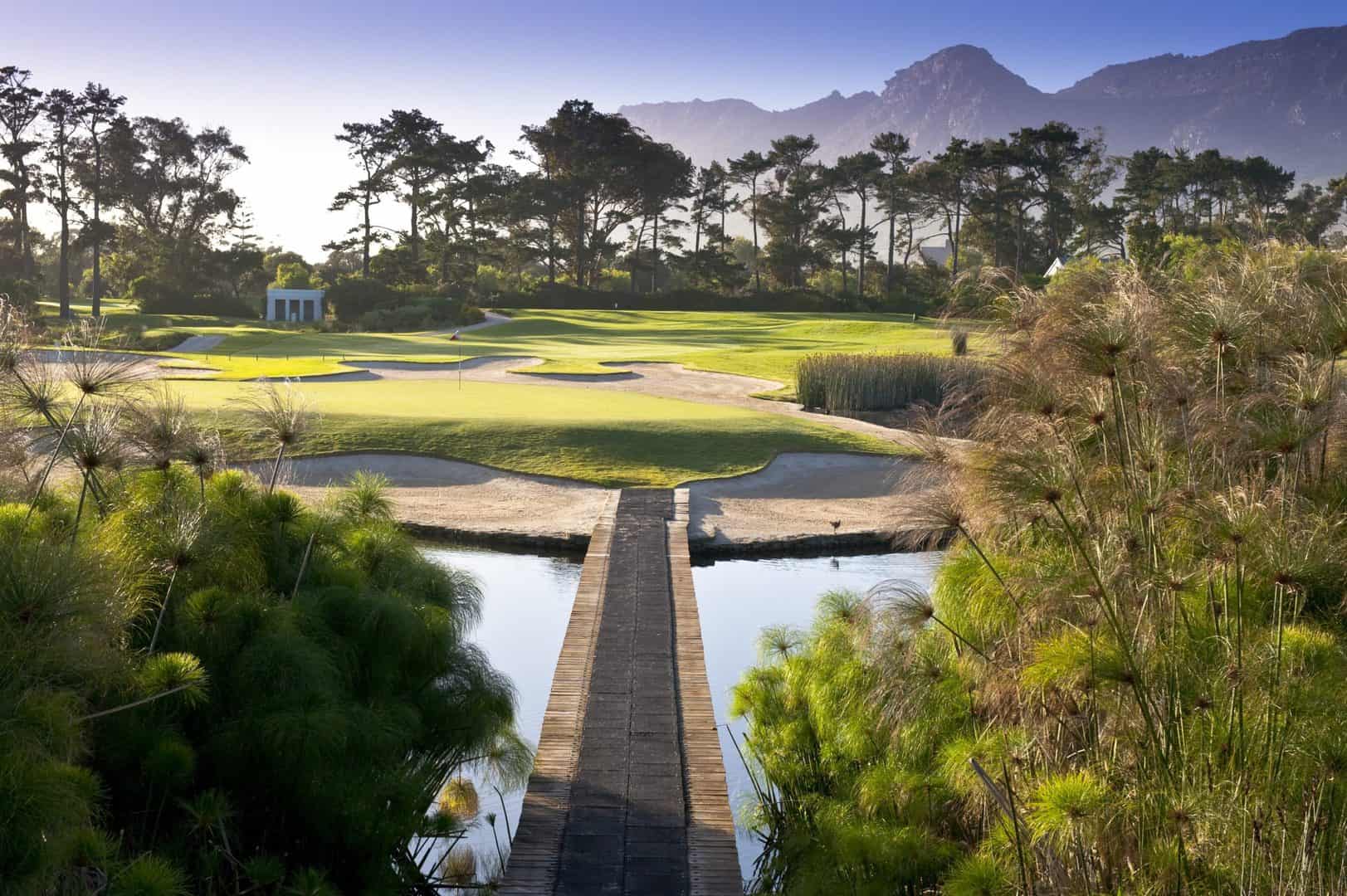 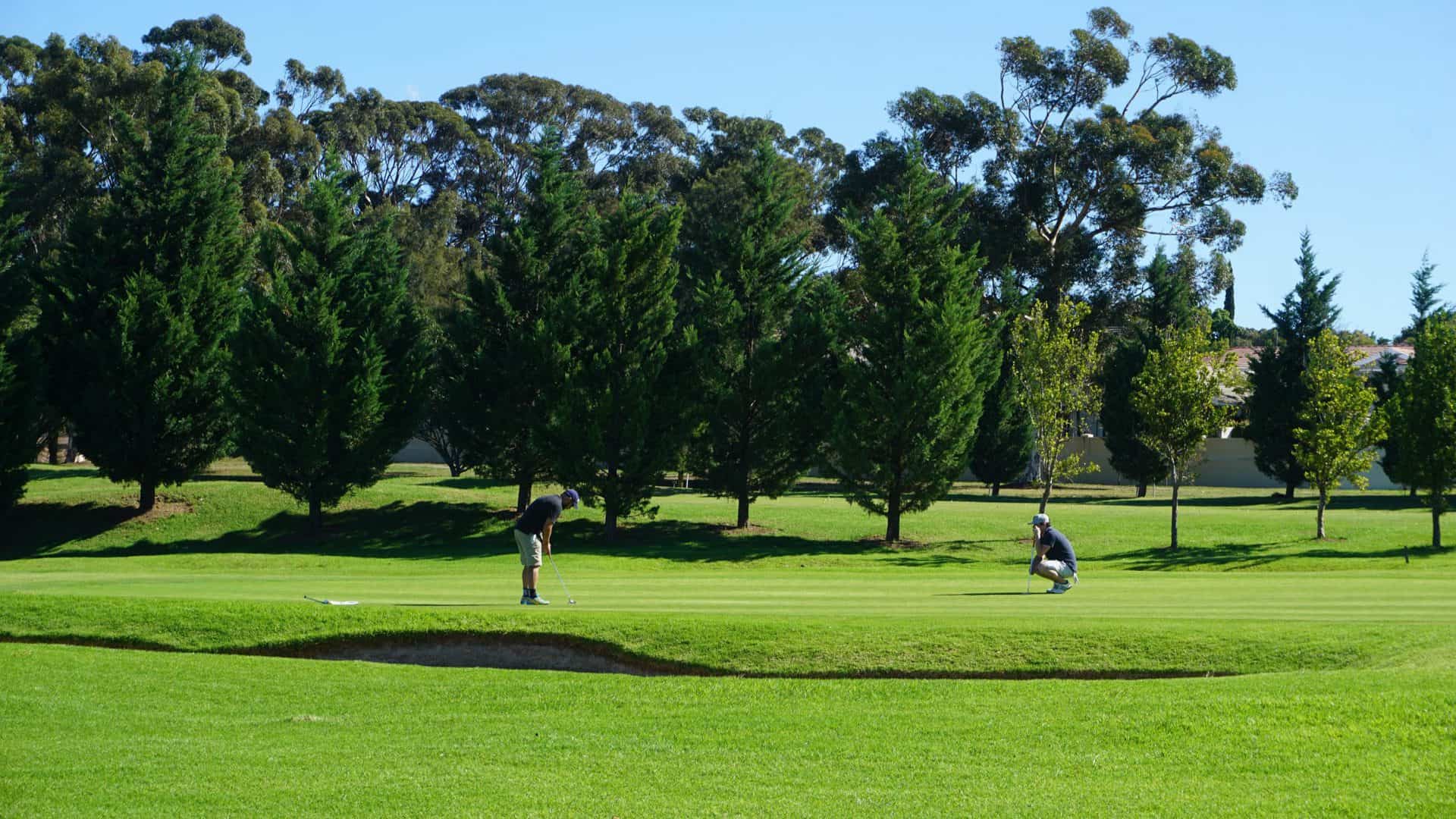 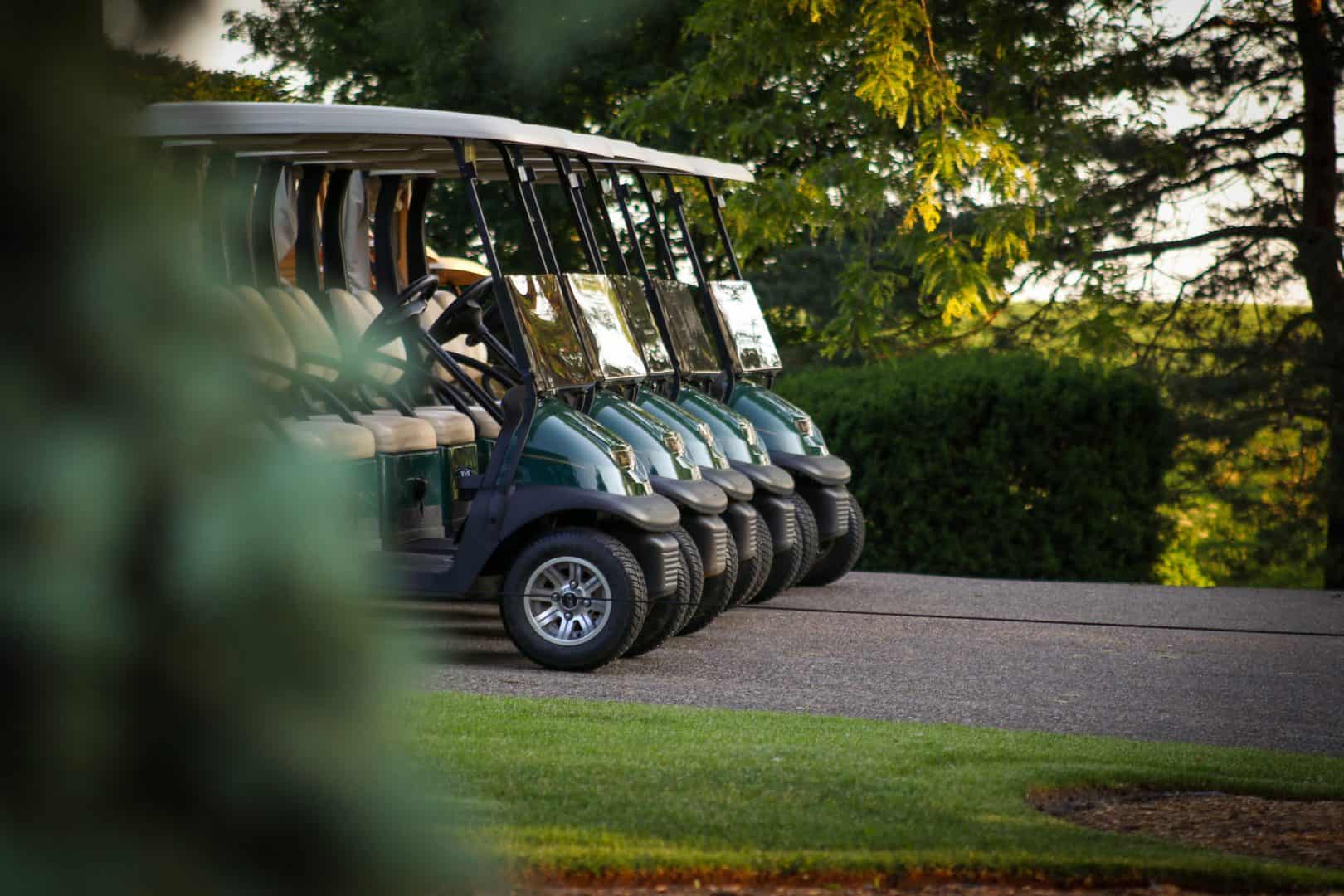 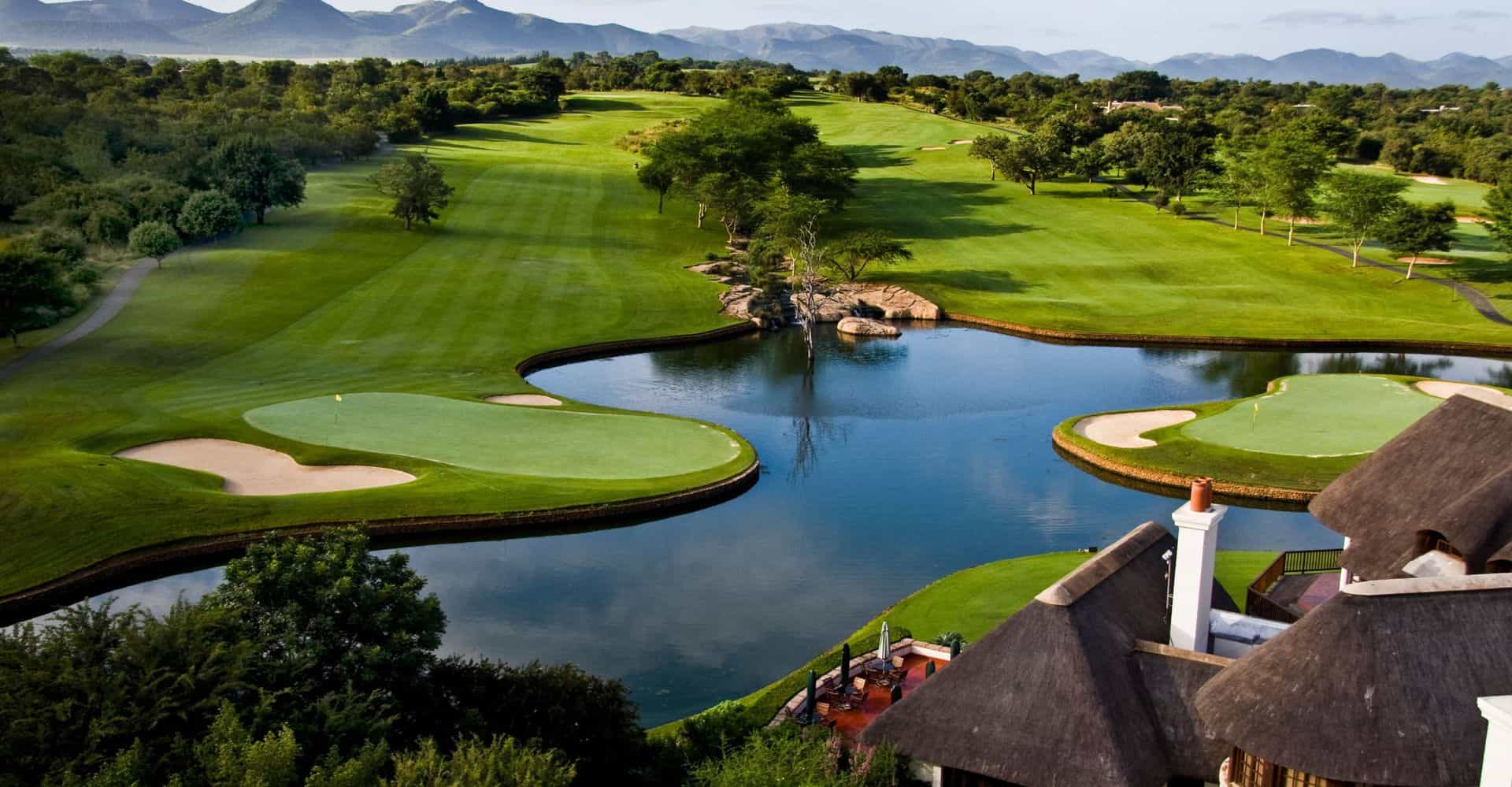 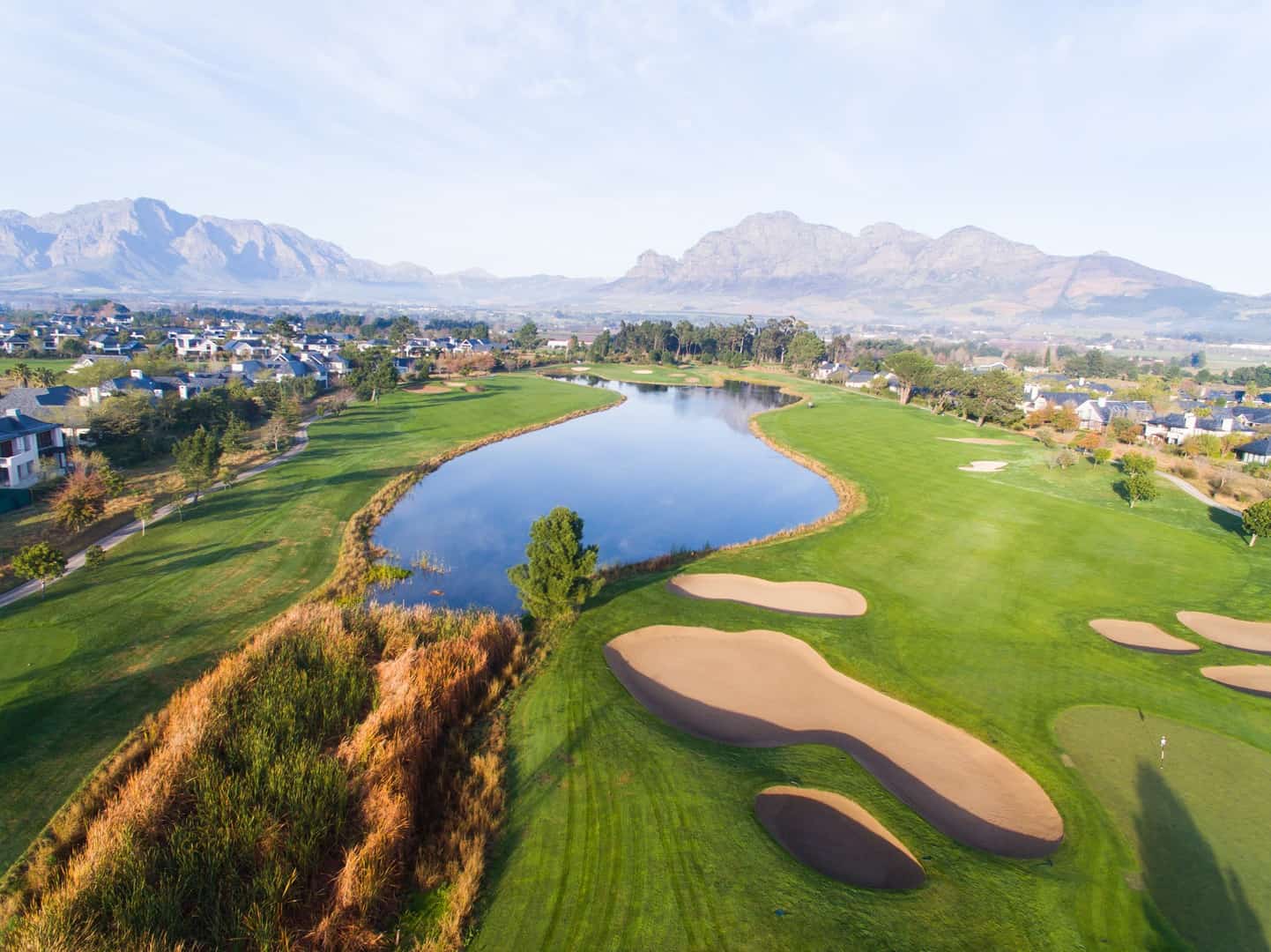 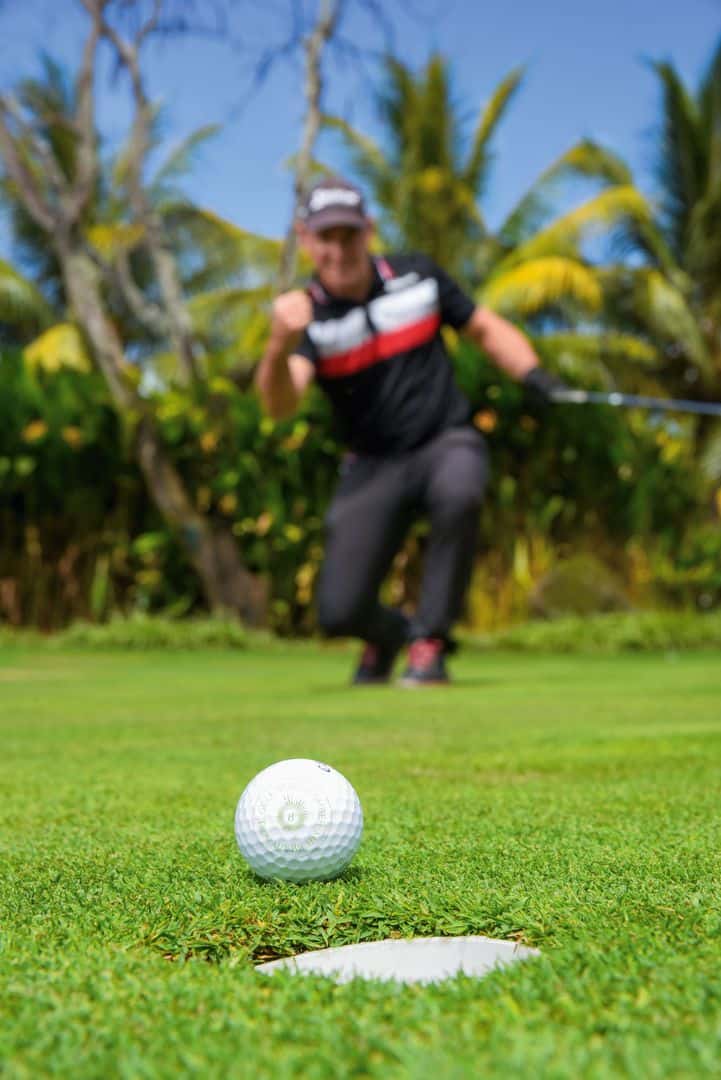 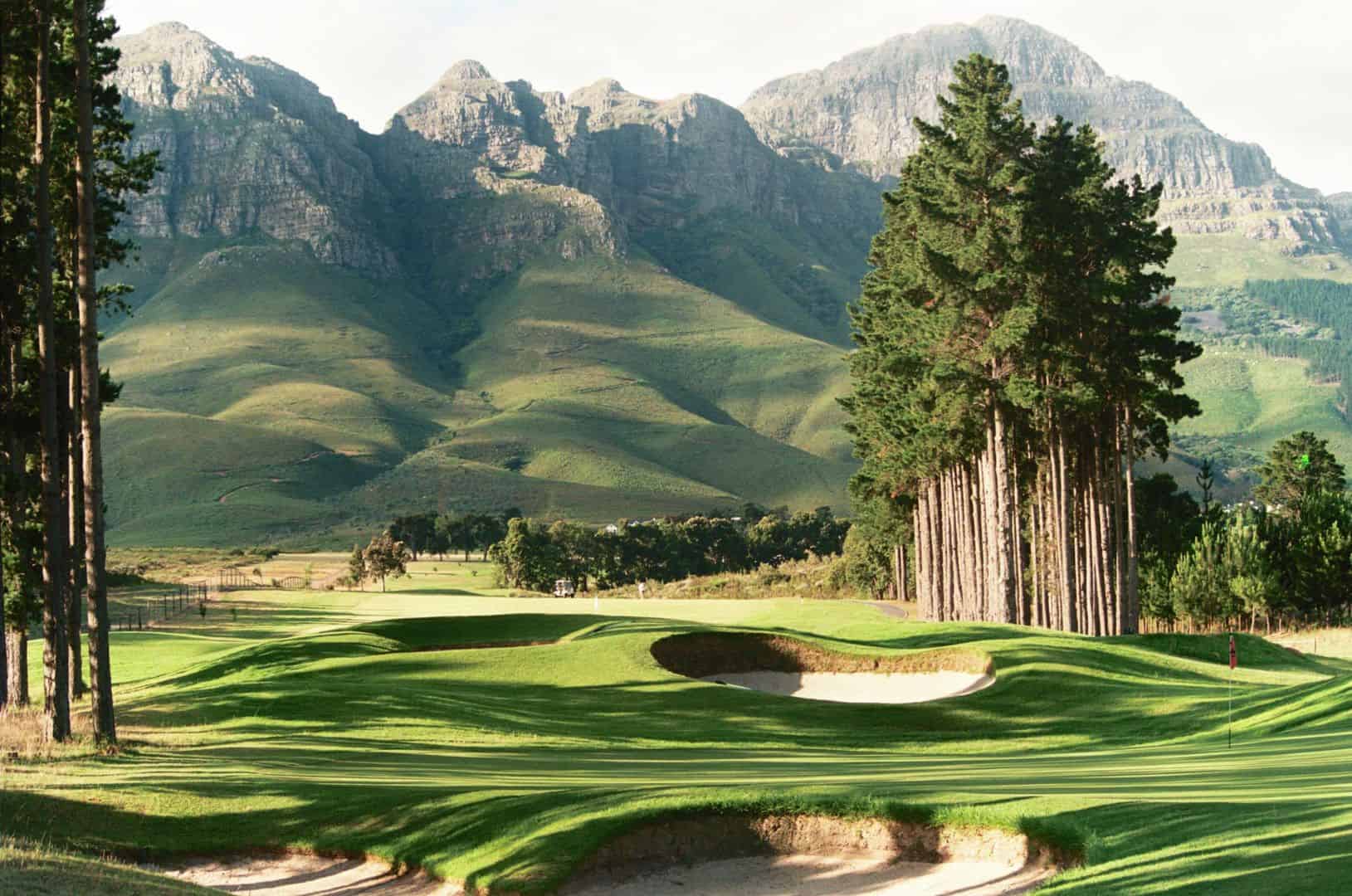 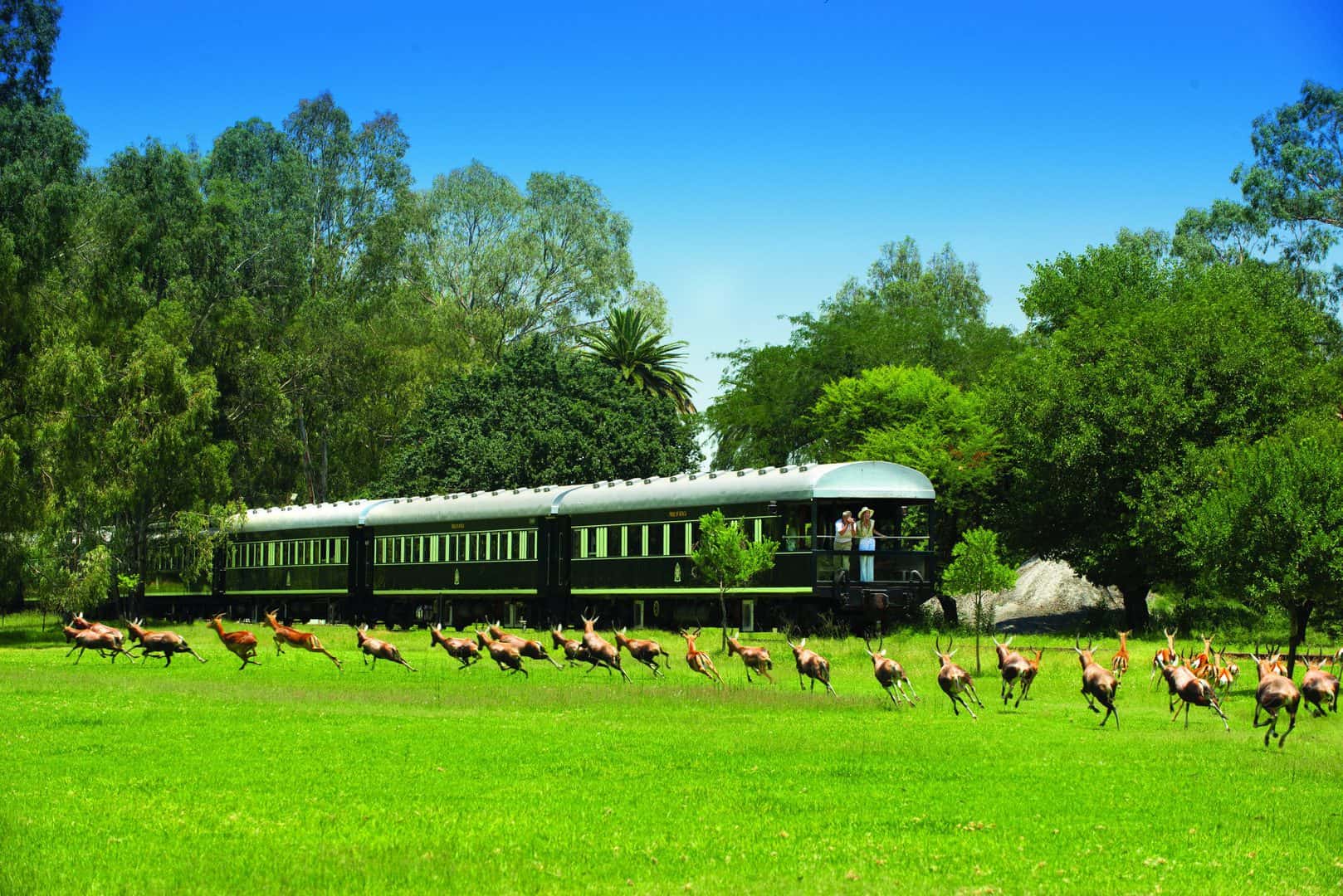 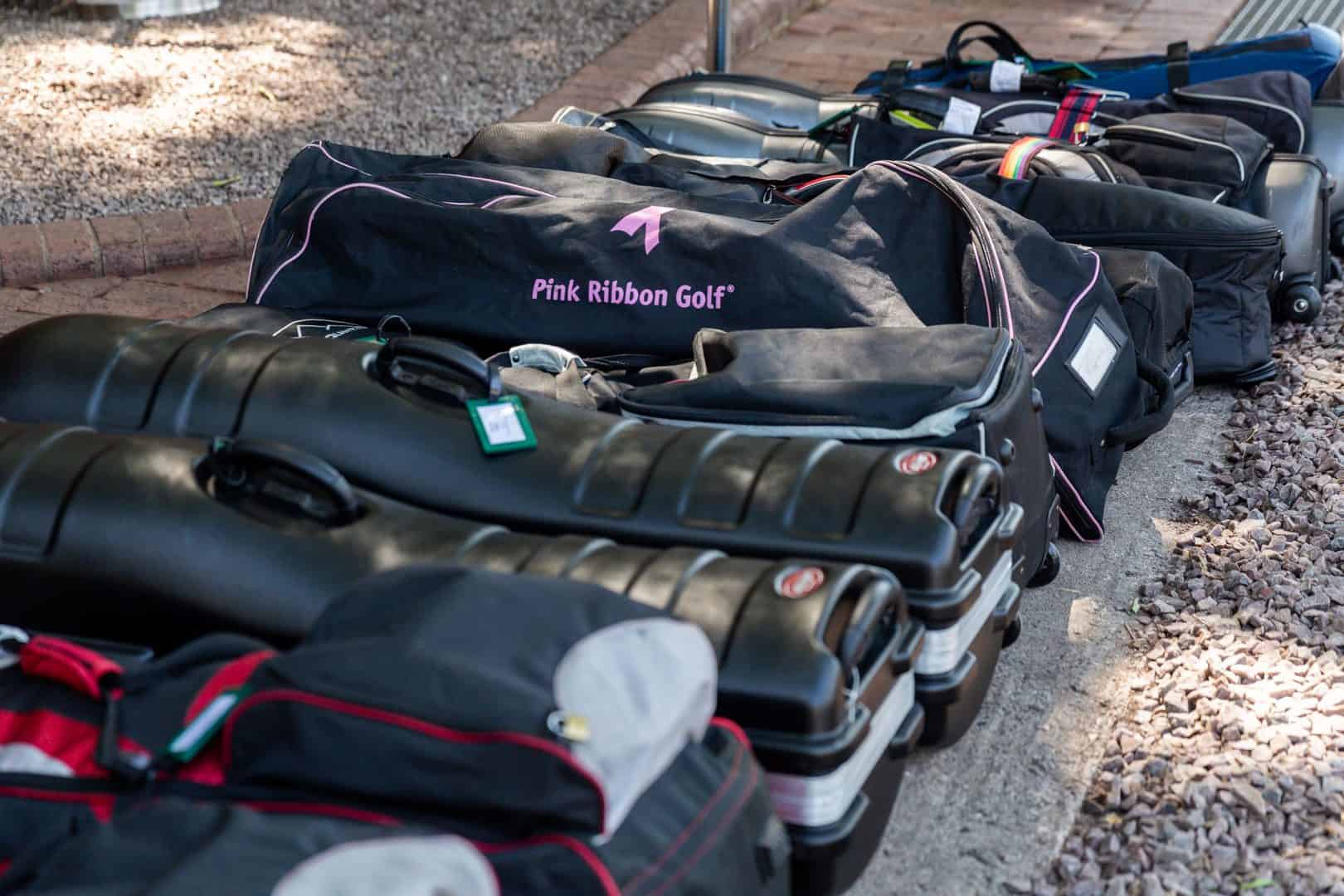 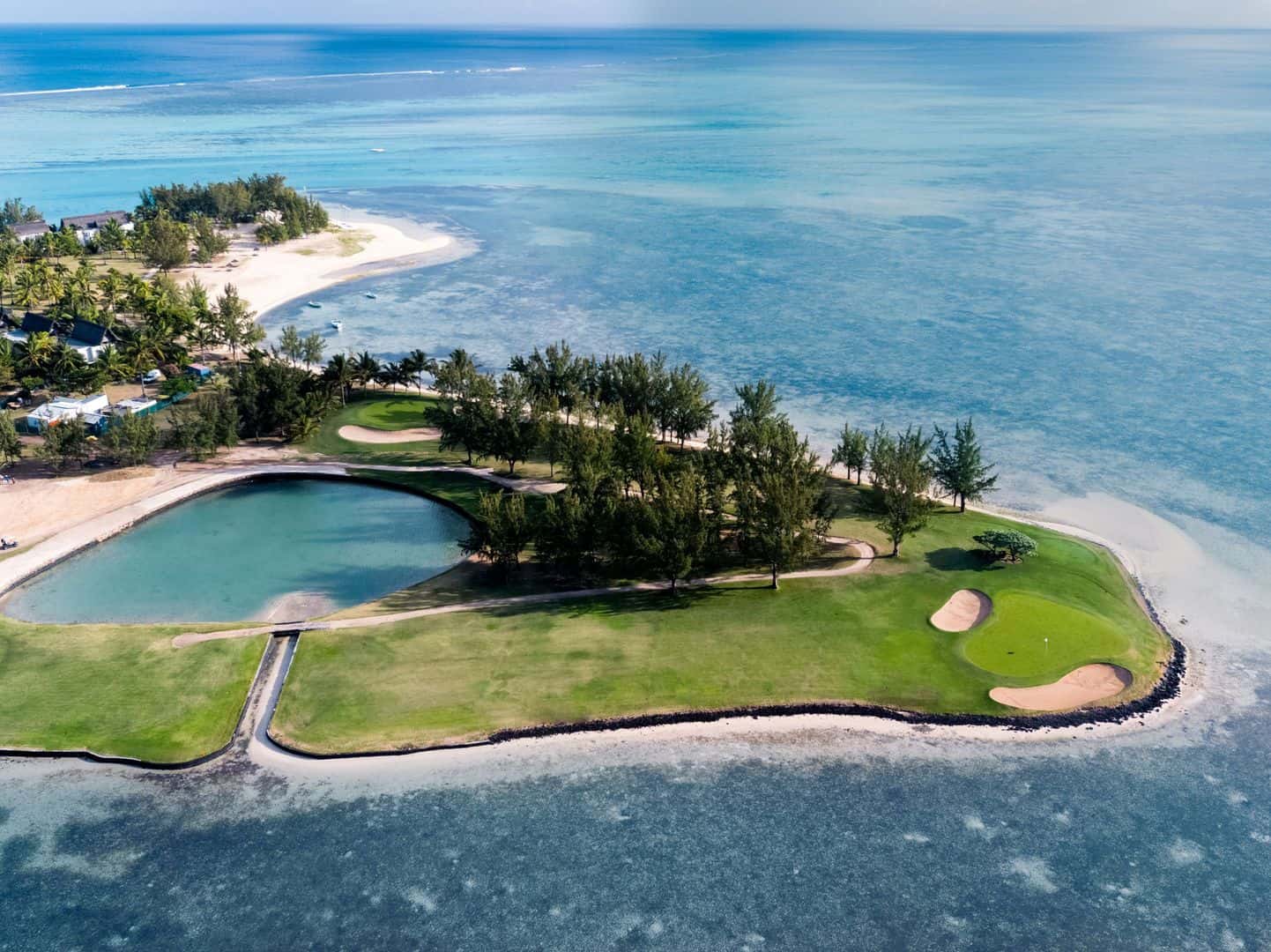 South Africa has produced several golfers of the highest caliber, including Gary Player, Bobby Locke, Ernie Els, Retief Goosen, and Trevor Immelman. Once you’ve experienced some of the courses you will begin to understand why.

Between the beautiful city of Cape Town with its scenic peninsula and the rolling green vineyards of our Winelands, we have no less than 24 superb courses. Our Garden Route, an area of beaches, lakes, and mountains, approximately 5 hours drive from Cape Town, features no less than 13 courses including South Africa’s number 1 course, The Links at Fancourt.

Safari Lovers can combine game viewing and golf in the rolling green valleys of the malaria-free Eastern Cape, alternatively travel further north to the bushveld of the Kruger National Park where you will find at least 7 courses to be enjoyed including the famous Leopard Creek Country Club.

Last but by no means least, Kwazulu Natal is a golfers paradise with at least 20 superb courses including Durban Country Club, host to 16 South African Opens.

The Links at Fancourt – situated in the picturesque southern Cape, The Links provides a dramatic and beautiful picture. Gary Player himself has often referred to it as his greatest design feat.

Gary Player Country Club – is located at Sun City in the North West Province and features two holes that have ranked in Golf Online’s list of the 500 best holes in golf. The course is one of the longest in South Africa and certainly one of the toughest.

Durban Country Club – has also been rated among the top 100 golf courses in the world by Golf Magazine USA. Built on old swampland surrounded by high dunes, the course blends into its surroundings as it undulates along the Indian Ocean coastline.

Pearl Valley Golf Estates – designed by the legendary Jack Nicklaus, Pearl Valley in the wine lands was named “best new golf course of the year” by Golf Digest Magazine in 2005. The course is surrounded by mountains and vineyards.

St Francis Links – was designed by the Golden Bear himself, Jack Nicklaus. It was voted South Africa’s best new golf course by Golf Digest in 2007. It lies in the dunes above beautiful St Francis Bay in the Eastern Cape and includes a wetland area.

Royal Johannesburg and Kensington East Course – has hosted seven South African Open Championships and has been part of the Joburg Open, co-sanctioned by the Sunshine and European Tours, since the tournament began in 2007.

East London – one of the oldest golf clubs in South Africa. A traditional course layout set among hills, dunes, and coastal indigenous bush.

Leopard Creek  – is situated on the border of the world-famous Kruger National Park. It is not unusual to come across wildlife on this course although players are protected by means of innovative architectural and landscaping techniques. Water hazards may sometimes include the odd hippopotamus or crocodile. The course is not open to the public however if you stay at certain lodges, games can be arranged.

Legend Golf & Safari Resort – situated in the Entabeni  Safari Conservatory in Limpopo Province and home to the unique “world-in-one” Signature Course where each of the 18 holes has been designed by a world golfing legend. It features the world’s most talked-about and unique Par 3, the Extreme 19th. Set high up on the impressive Hanglip Mountain, the hole is accessible only by helicopter and played to a green the shape of Africa some 400 meters (1312 feet) below.

Rovos Rail’s unique train safaris enable you to play some of South Africa’s finest courses in between enjoying the scenery and glamour of the golden age of rail travel.

The beautiful Indian Ocean Island of Mauritius is only a 4-hour flight from Johannesburg. With no less than nine 18 hole and four 9 hole golf courses designed by leading golfers such as Ernie Els, Bernard Langer, and David Leadbetter, this island paradise makes a wonderful addition to your Southern Africa vacation. 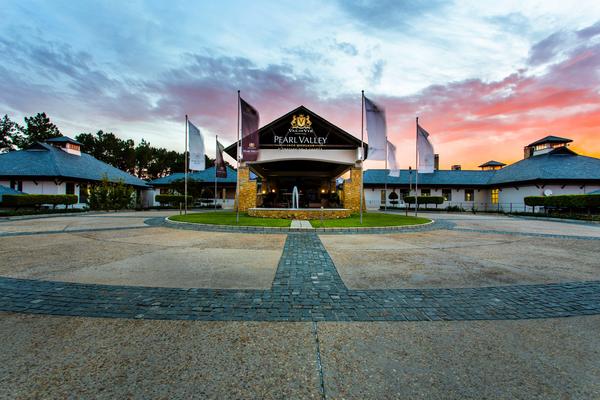 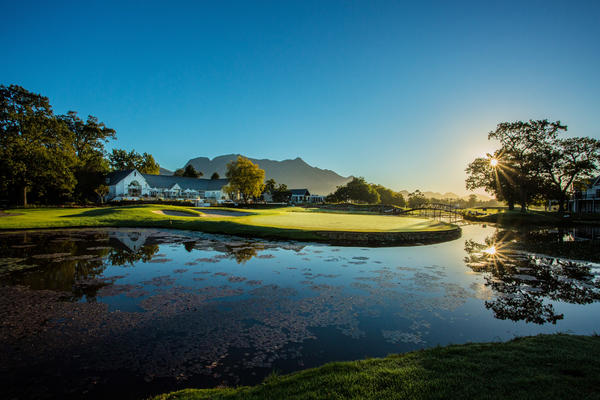 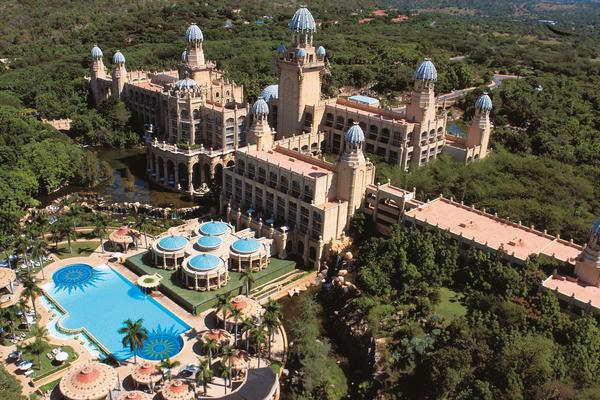 The Palace of the Lost City