Situated on the Great Rift Valley, Malawi is dominated by Lake Malawi, a magnificent shard of crystal water, 365 miles long and 52 miles wide (hence sometimes referred to as the calendar lake).  Around 500 species of cichlids fish inhabit the lake, many of which are endemic to it which makes it a paradise for freshwater diving and snorkelling.  Most of Lake Malawi’s astounding underwater diversity is protected within the Lake Malawi National Park which is a UNESCO World Heritage site.

The wildlife parks in Malawi are picturesque as well as diverse in game.  The fact that Malawi is relatively unknown gives these parks an exclusive feel as there are only a few lodges operating in each. In Malawi you will find some of the most enjoyable hiking routes in the whole of Africa.

Malawi is one of the best places for visitors to meet and interact with the local inhabitants or visit a rural community in an atmosphere devoid of either expectation or affectation. Malawians are never short on smiles and hospitality, making you feel welcome hence the reason that it is known as the ‘Warm Heart of Africa’ 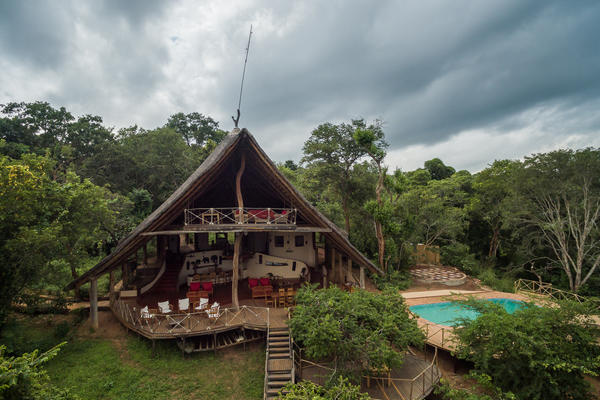 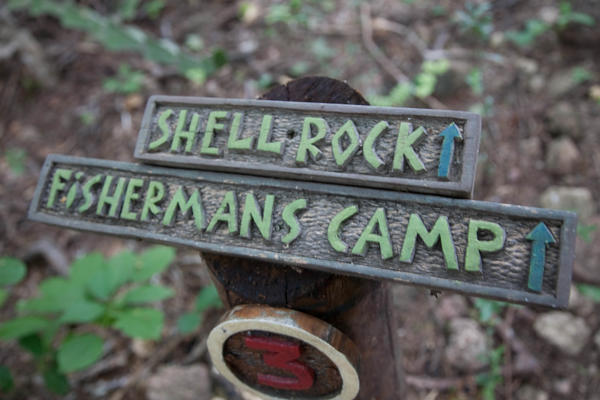 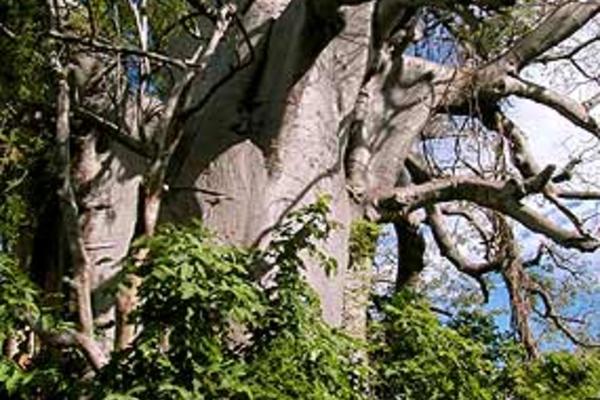