Tanzania can be visited all year round but there are some definite seasonal variations from region to region.

Areas to visit include:

Ngorongoro Conservation Area – is home to the famous volcanic Ngorongoro crater which is the largest unbroken caldera in the world. The crater (610 meters deep and 260 km squared) is a microcosm of East African scenery and game and should be included on any itinerary.

Serengeti National Park – Tanzania’s oldest and most popular National Park, the Serengeti, is famed for its annual migration when zebra and gazelle joining the wildebeests trek for fresh grazing. Even when the migration is quiet, the Serengeti offers some of the best game viewing in Africa.

Lake Manyara National Park – stretching for 50 km along the base of the rusty gold 600 m deep Rift Valley escarpment. From the forested entrance to the jagged blue volcanic peaks. From the grassy plains to the acacia woodland. Lake Manyara is a scenic gem. Activities in this area include canoeing, cultural tours, mountain bike tours, abseiling and forest walks.

Tarangire National Park – is the greatest concentration of wildlife outside the Serengeti eco- system. A smorgasbord for predators. In the dry season, herds of up to 300 elephant scratch the dry river bed for underground streams.  The swamps, tinged green year round are the focus for 550 bird varieties. The most breeding species in one habitat anywhere in the world.  Activities here include walking safaris, game drives, day trips to local villages and viewing of ancient rock paintings.

Arusha National Park – the entrance of this small park leads into shadowy mountain forest.  Further north, rolling grassy hills enclose the tranquil beauty of the Momela Lakes, sometimes tinged pink with thousands of flamingos. Kilimanjaro s only 50km away but it is Mount Meru, the fifth highest peak in Africa that dominates the parks horizon.

Selous Game Reserve – Africa’s largest protected area. It is almost four times size of the Serengeti. This World Heritage Site is an area of absolutely wild and unspoilt bush. An ancient migration of elephants takes place between Selous and Mozambique’s Niassa Game Reserve.This is one of the largest natural trans-boundry eco systems in Africa. At the last census it was estimated that the elephant population was 64 400. 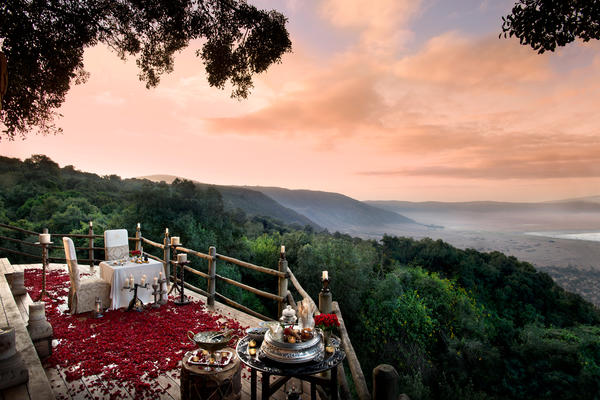 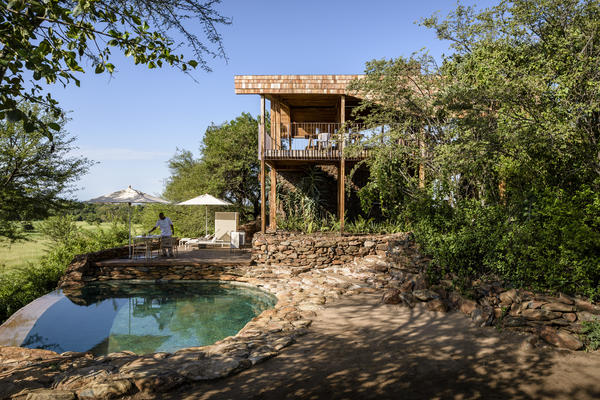 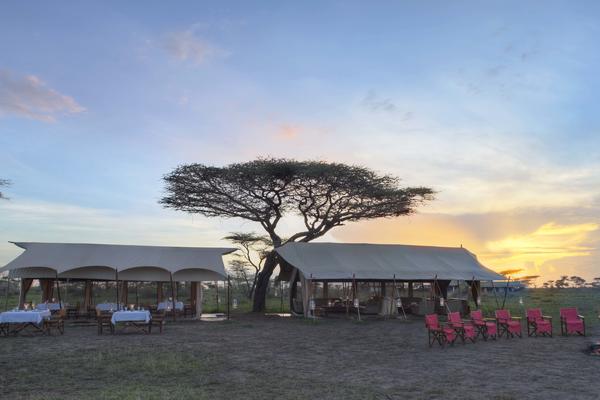