When planning a trip to Madagascar, travellers should have in mind what they do not want to miss from this extraordinary land and what their personal interests are, as each season has its own highlights but the best time to visit is generally April to November.

Lemurs, baobabs, rainforest, beaches, deserts, trekking and diving makes Madagascar a dream destination for nature and outdoor lovers.Madagascar is an island in the Indian Ocean, only three hours flight from South Africa. It is the world’s 4th largest island with numerous smaller peripheral islands. Madagascar’s split from Africa 160 million years ago and from India 88 million years ago, allowed native plants and animals to evolve in relative isolation. Consequently, Madagascar is a biodiversity hotspot with over 90 percent of its wildlife found nowhere else on earth. It is an island that draws nature lovers who yearn for the unusual.

With dramatically contrasting climatic zones each region has its own complement of plants and decidedly odd animals. Ninety per cent of Madagascar’s forest birds are endemic, as are about half of the island’s 260 recorded birds, enticing birdwatchers from far and wide. There are 19 000 listed plant species, and over 100 000 invertebrates. Orchids and butterfly’s abound. Malagasy chameleons, descendants of the antediluvian monsters, represent two thirds of the species worldwide. Of all its animals, lemurs have received the most attention from the conservation community. But Madagascar is not only about animals, it has beautiful white sandy beaches and reefs for snorkelling. Madagascar is a destination for adventurous travellers who are looking for a unique experience. Dhow island hopping and camping safaris are one of the experiences exclusive to this destination.

Areas to visit in Madagascar 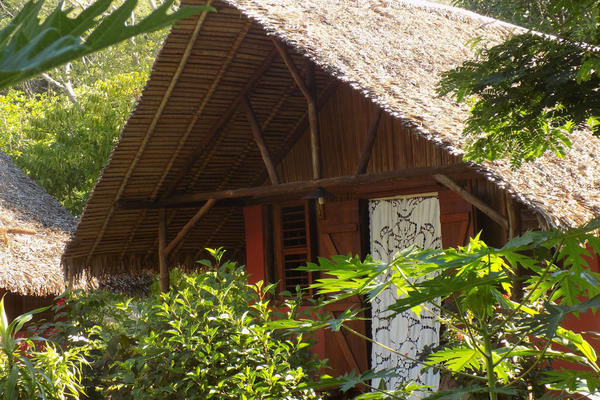 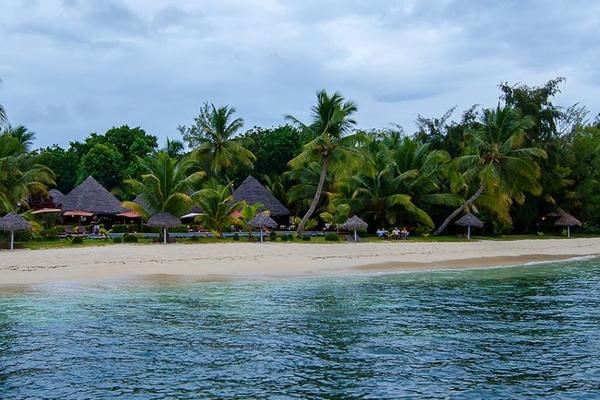 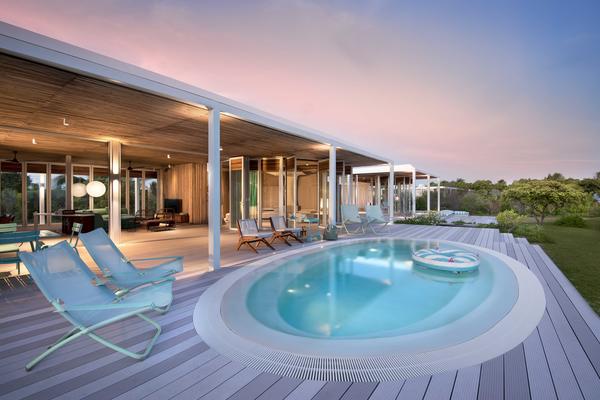