When one thinks of Africa, one is generally thinking of Kenya. Kenya is the home of the original African safari.  Within the borders of a single country, you will find savannahs rich with big game, timeless cultures, pristine beaches, coral reefs, equatorial forests, snowcapped mountains, searing deserts and cool highland retreats. A country with endless opportunities for adventure, discovery and relaxation.

Highlights during any trip to Kenya include:

It’s generally sunny, dry and not too hot for most of the year in Kenya despite being situated on the equator. 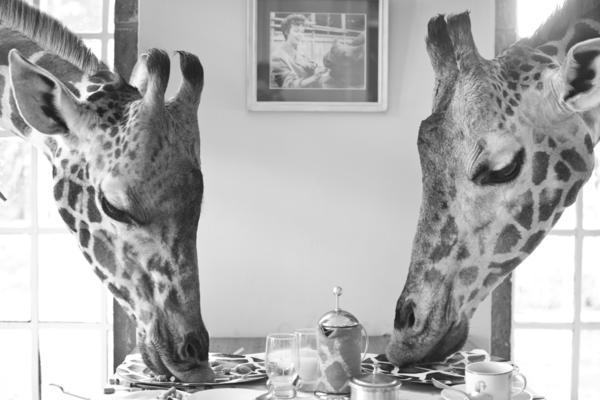 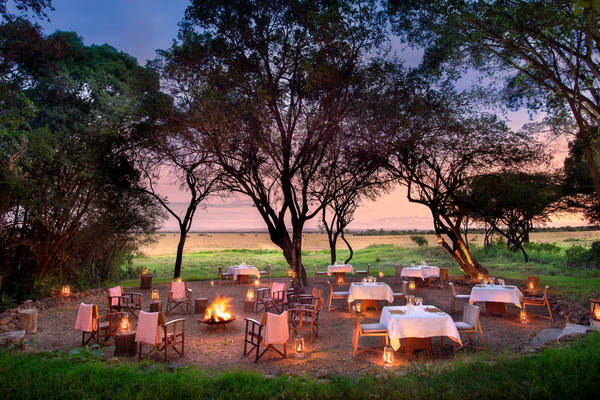 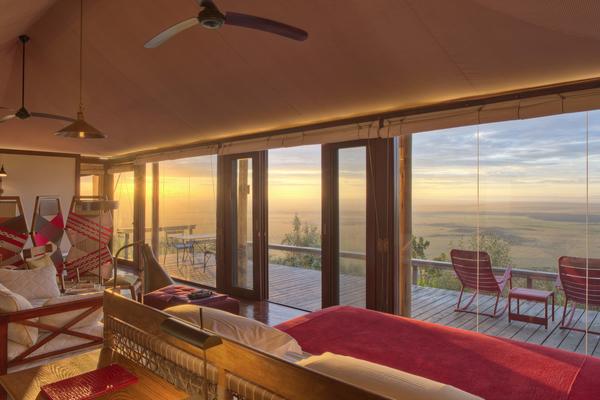